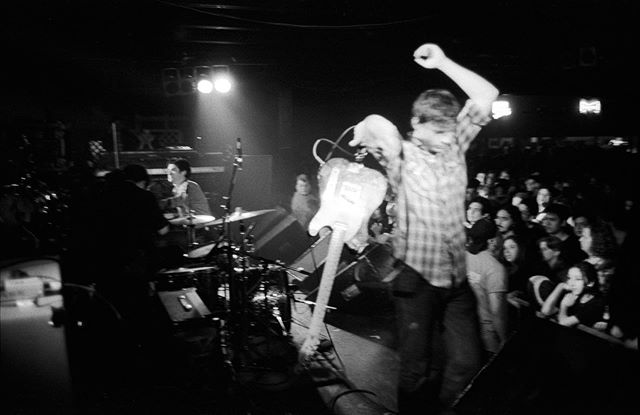 2010: Harper Simon – self titled album released in the UK
*Russell Simins has played with Harper Simon as part of live band and appears on the album track Cactus Flower Rag*