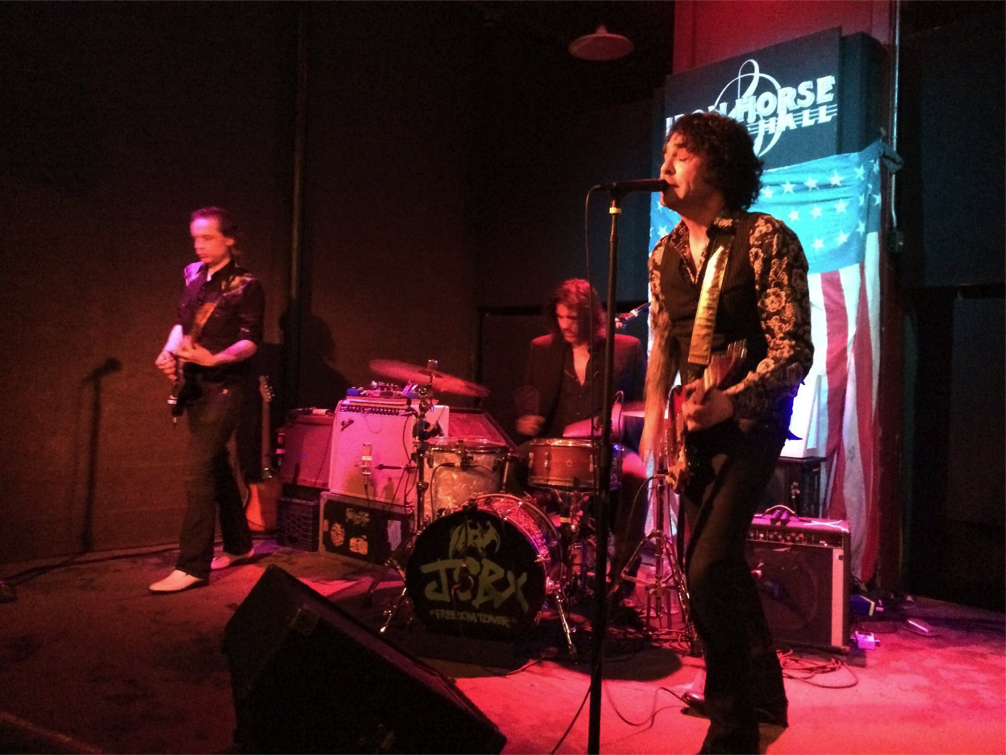 “…people should get there early and check out the Yeah Yeah Yeahs. They’re another fine band from New York City; they’re a really great band. It’s going to be a great show, so don’t miss it. I tell you, it’s going to be the rock ‘n’ roll show of the year!” – Jon Spencer, Kerrrang! (April 2002)