“Beck fears most of his music has been destroyed” 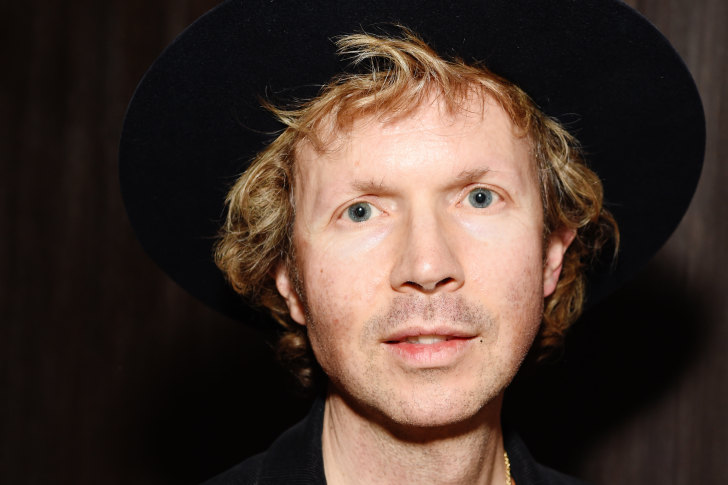 “There’s a [Jon Spencer] Blues Explosion album I did in ’95 where I cut about 10 songs with them in New York City that’s never been released. But I don’t know [whether it’s gone], nobody’s telling us anything. We didn’t hear about it until the last year.”

Beck discussing his recordings with The Jon Spencer Blues Explosion in an interview published by The Sydney Morning Herald.

This entry was posted in Jon Spencer Blues Explosion, news. Bookmark the permalink.