“Coachella: The Jon Spencer Blues Explosion Brings Its Indescribable Sound to the Valley” 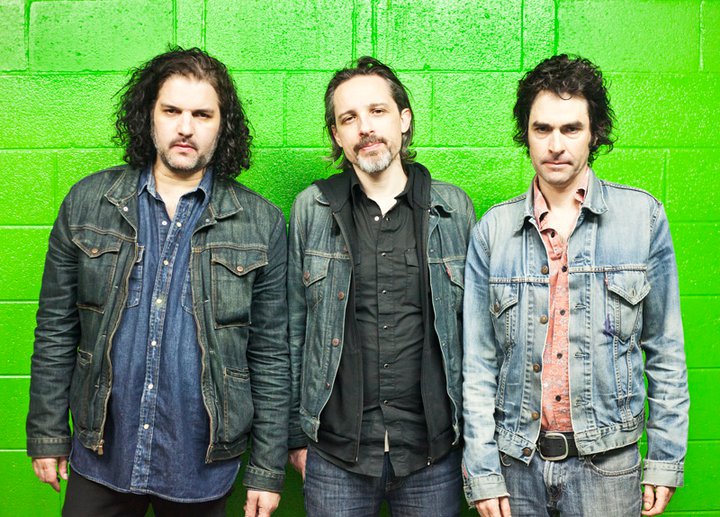 “In the fast-paced, DIY recording session, R.L. Burnside had no problems, Spencer said. “He was a farmer most of his life. He wasn’t a prima donna. It wasn’t like we were recording with Pavarotti or Elton John. (Burnside) was a guy who definitely had no problem with anything, really. He was tough in some ways, for sure.””

CVIndependent.com have posted a Coachella preview which includes a feature on The Jon Spencer Blues Explosion and interview with Jon Spencer.