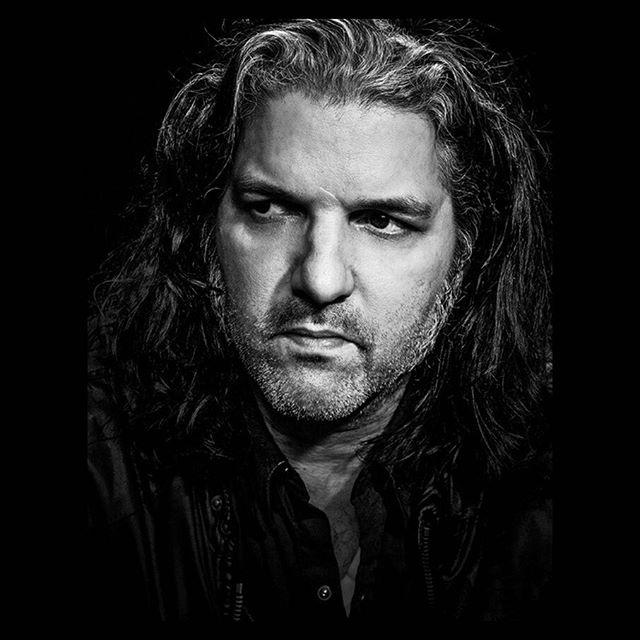 2006: Heavy Trash with The Sadies – Lee’s Place, Toronto, Ontario, Canada
Released as ‘The Sadies – In Concert Volume One‘

“It’s been 17 long years since Boss Hog last had an album to tour, so Friday’s show at Hackney’s Oslo was an event not to be missed.

Then all too soon it’s all over and ears ringing, we scuttle back out into the freezing February night.

Here’s hoping we won’t have to wait another 17 years before they’re back this way again.” – Matt Catchpole /essentiallypop.com