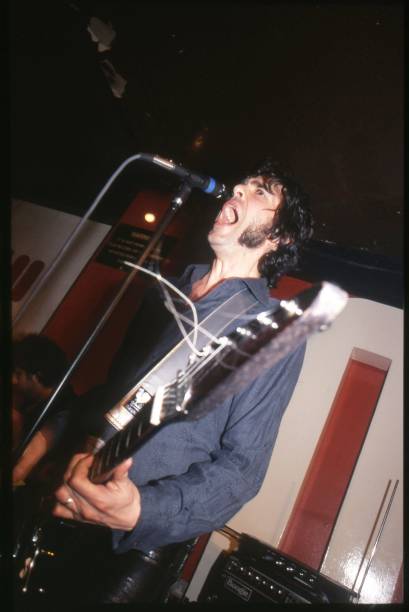 1986: Pussy Galore – [unknown venue] Toronto, ON, Canada
w/ Peach of Immortality
*this show probably didn’t happen as POI / Pussy Galore at The Beach on January 19, 1986 is said to have been the last show on the tour*

“…the audience are left in no doubt as they wring off their damp T-shirts onto the pavement outside: Jon Spencer is The Don.” – Pat Long / Kerrang