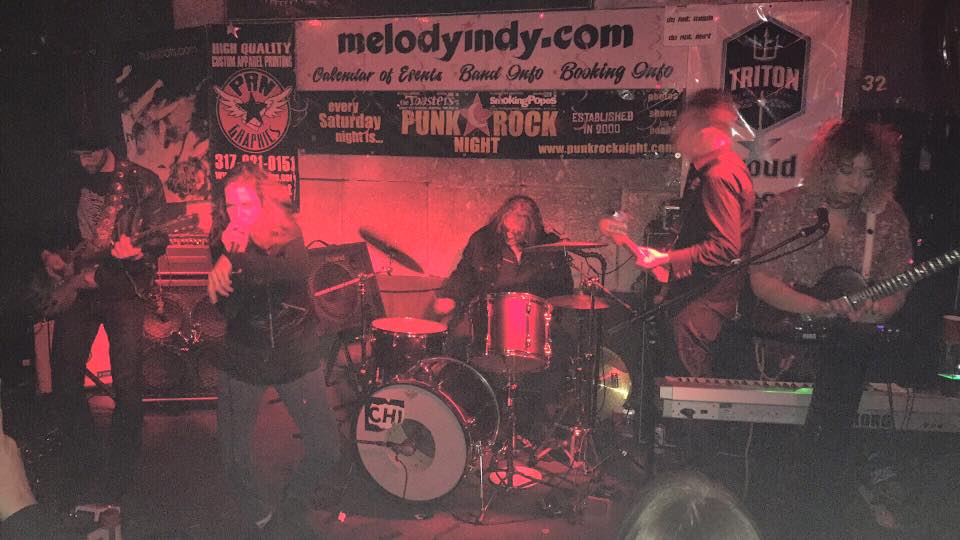 “It was all bluesy soul, devoutly gospel-tinged, as she led her band, the Dirty Delta Blues, through a 90-minute set of sultry, triumphant covers and originals like Metal Heart.

…the artiste ended her show by handing out flowers (lisianthus blooms, to be exact) and copies of her set list to those in the front rows.” – Jill Alphonso / My Paper

“JSBX played a very lucid set, one hit after another blending together like a smoothie. It was filthy and delectable with profanities flying in every direction till the meaning was lost. Blues-rock fans gathered round the stage, some happily throwing around their heads and stamping their feet to anthems like Fuck Shit Up, I Wanna Make It Alright, Blues Explosion Attack, Sweat and Afro; while others took a more extreme approach to dancing as if to wake the dead (and put fear into the people around them).” – FasterLouder.com.au

“The man knows rock ‘n’ roll, and if you even want to pretend you do too, there’s only one place you need to be tonight…” – Drum Media Perth

“He’s been blowing the minds of rock n’ rollers around the world with his unique brand of down n’ dirty, booty-shaking rock n’ roll noise fuckery for going on 40 years now, and his currently on tour with a group he’s calling the HITmakers. They’re here to revel in the fact that, after four decades of trash-rock excellence, Spencer has finally released an album as a solo artist, cleverly entitled Spencer Sings The Hits!” – rvamag.com

“RM: After all these years, do you still enjoy touring?

Spencer: The main thing is the performance. It’s almost like a religious experience that I have with the audience. It’s still important and something that I want to keep doing. It’s why I wanted to make this record, because I want to keep trying to create those moments. It’s nice to travel around through rock ‘n’ roll and play in bands. I get to see different places and meet all kinds of interesting, different people. It’s really a wonderful thing. Everybody should try it.” – Don Harrison / RichmondMagazine.com