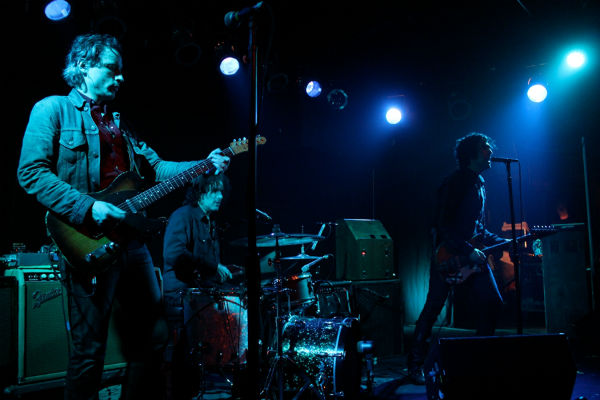 “At some point, I overheard someone say that this was their kid’s first club show. The JSBX as your first “show” puts you on a different plain than your friends at school, I would imagine. It shows that your parents are cool, they had a fun time in their twenties, and that you will always be a little let down from here on out by static, snoozer indie bands.

I wish I was this kid.” – Craig Hlavaty / HoustonPress.com