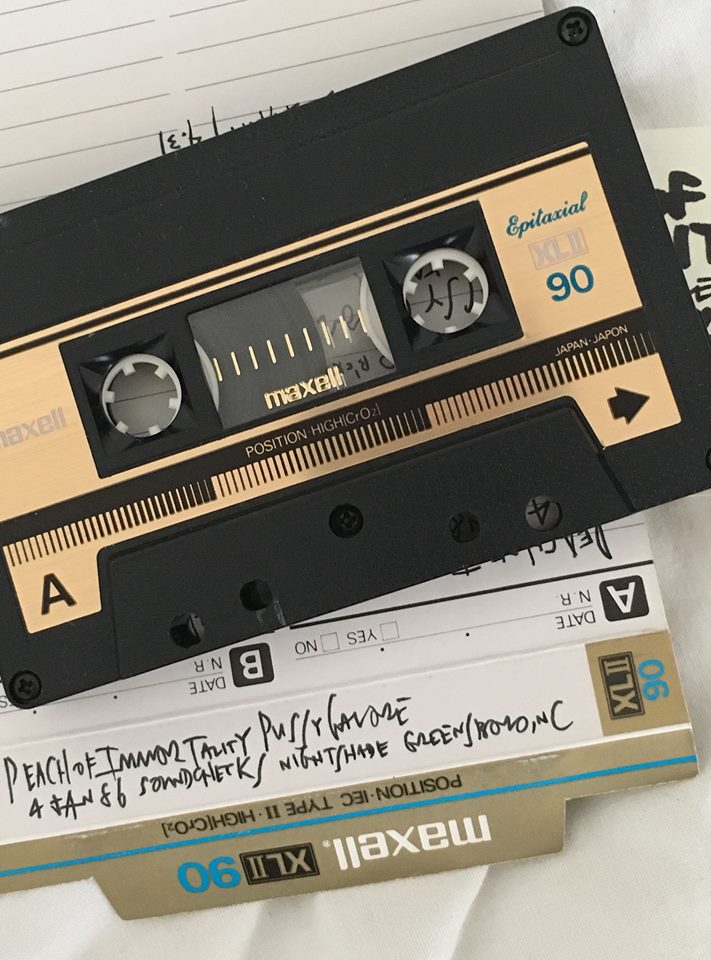 “Songs don’t last more than a minute or two, rarely climaxing in choruses, and usually end with Spencer’s James Brown-like declaration “blues explosion.” The brew is powerful, though, taking traditional blues licks and stacking them up in the strangest order imaginable.”

“There’s nothing like this band anywhere, as they are the distillation of perhaps 20 years of New York new wave music.” – John Carmen / Variety (January 10, 1994)