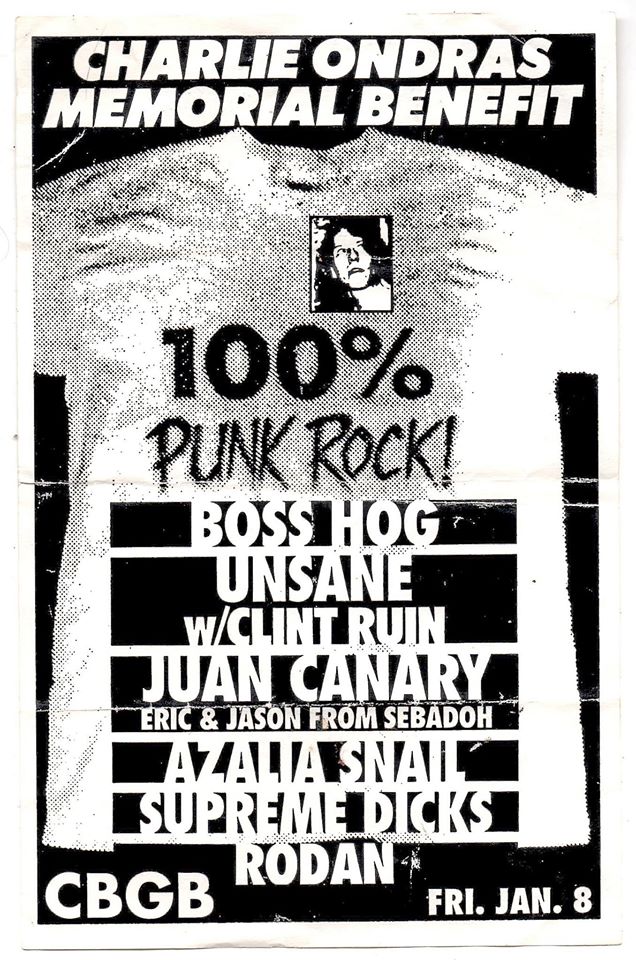 “However, if you think r’n’r means rest ‘n’ relaxation, well then, this was a caterwauling descent into hell that served no purpose at all.”

“If rock ‘n’ roll is a journey, or even if it’s just about motion, then Pussy Galore can take you places you’ve never been before.” – Joe Levy, Cashbox