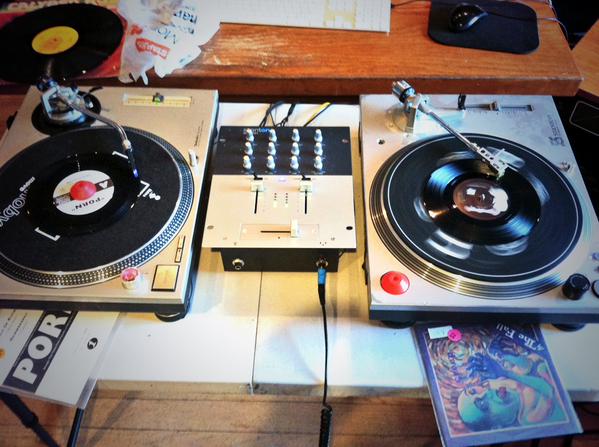 A Jon Spencer DJ Set will be broadcast on Midnight in a Perfect World via KEXP on 22 May 2015.

Photo: “Halo Of Kitten vs The Fall” – https://twitter.com/JSBX_1

“NYC’s Jon Spencer is a veteran of the alternative music world, best-known as the lead singer and rhythm guitarist for the The Jon Spencer Blues Explosion, in addition to playing a key role in the now-defunct bands Pussy Galore and Boss Hog. Spencer still remains enthusiastic as ever with the recent release of the Blues Explosion’s 10th album, Freedom Tower: No Wave Dance Party 2015, showcasing the fun, party-starting blend of blues, rock, and funk that he creates both in the studio and throughout his eclectic DJ mixes.”

This entry was posted in DJ set, Jon Spencer. Bookmark the permalink.