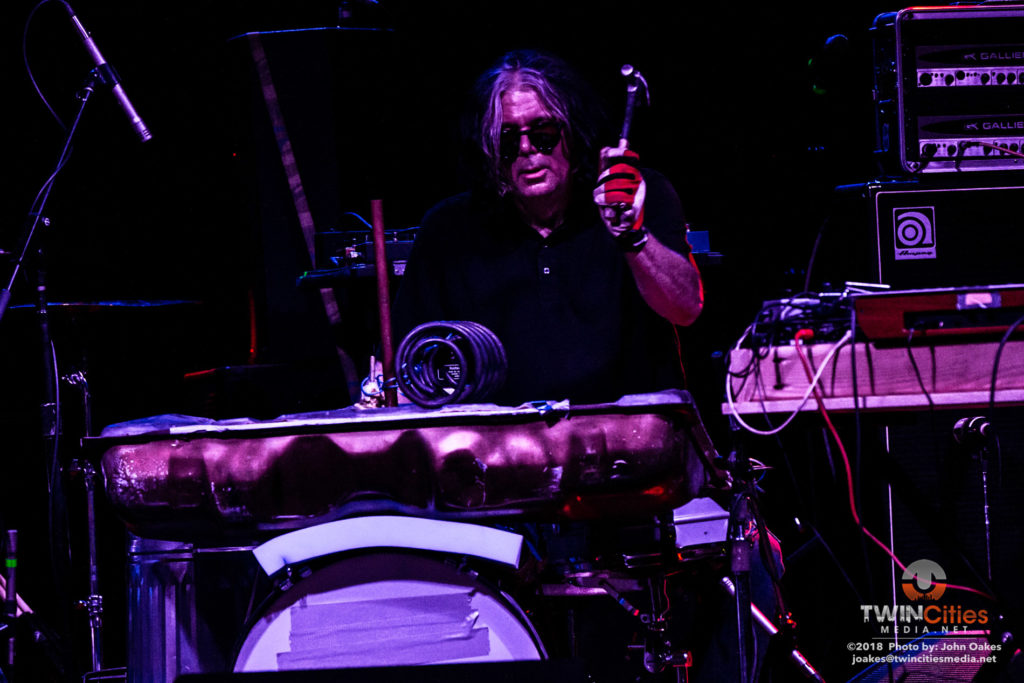 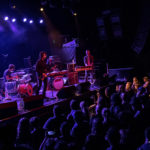 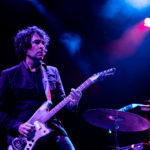 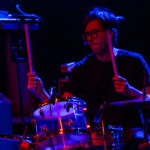 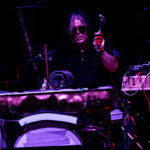 “The garage rocker kicks things off with their first single Do the Trash Can. There is a reason they kicked off with this song. IT ROCKS! From the swinging drum intro to the buzzy guitar riff, the song is a great way to wake the crowd up. I knew the Melvins were going to be bringing two bass players out for this show, but I didn’t know that Spencer would be bringing two drummers out! This wasn’t your traditional two drummers, there is one regular drummer and the second drummer was using hammers to bang on metal and other things on his makeshift drum kit. I got a kick out of this and it added that extra bit of garage-y vibe to the set. It didn’t feel like we were watching band on the main stage at First Ave. It felt like were hanging out a Spencers house and he was just jamming for us and other friends.”

TwinCitiesMedia.net have published a review and photos from the Jon Spencer show at First Avenue, Minneapolis, MI, US on 29 July 2018.

This entry was posted in Jon Spencer, Live, Photos, Review. Bookmark the permalink.