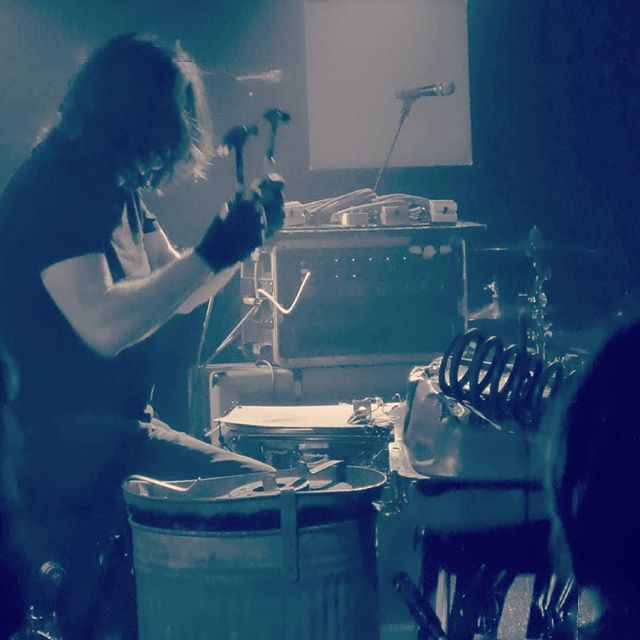 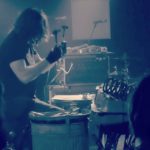 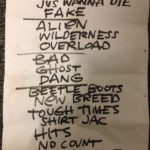 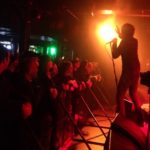 “The night downstairs opened in phenomenal style with Jon Spencer (and the Hitmakers), known to most from the Jon Spencer Blues Explosion. This was trashy garage rock and roll at its best. Literally, because as well as a drummer there was also a percussionist (with Olinski hair) bashing trash cans and what appeared to be junkyard car parts and scrap metal with two claw hammers. I later dubbed him Edward Hammerhands. Jon Spencer was bashing out these trashy, punky chords on his guitar and the whole band was an absolute powerhouse.”

This entry was posted in Jon Spencer, Live, Review. Bookmark the permalink.