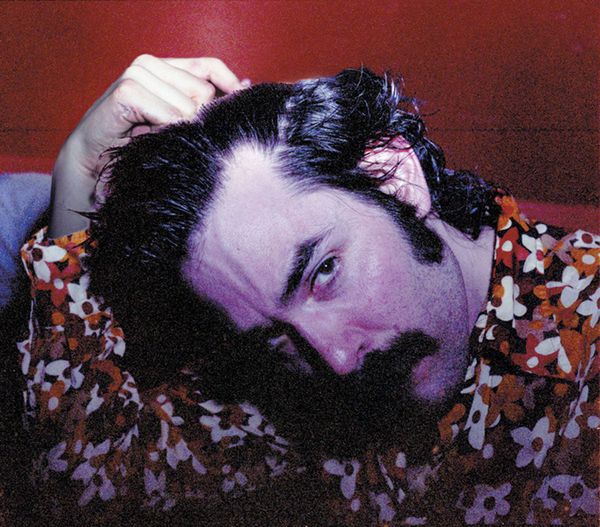 Two shows were recorded at the same time with the second one, also featuring Cliff Mott, was broadcast the following week on 26 March 2017.

nb. These were recorded the day after the death of Chuck Berry.