“Melvins’ Buzz Osborne: 10 Albums That Made Me” 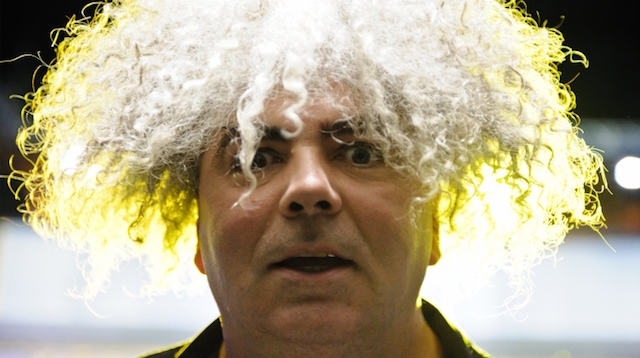 “The Melvins played with Pussy Galore in ’88 or ’89, and that was when they really put the hook in me. About halfway through their show I was like, “You know, I really like this.” And it went from there. This album is just an EP, but I think it’s their best record. It’s like the Cramps playing industrial music. And Jon Spencer is one of these guys that I think is one of the greatest, most unheralded guitar players ever. You never hear anybody talk about what a great guitar player Jon Spencer is. It doesn’t make any sense to me. I like this record all the way through. I like their “fuck you” attitude, I like the way it sounds. I like the performances. I like Jon in general. I think his sensibilities are really great. I’ve always been a big fan of his, no matter what he did.”

This entry was posted in Jon Spencer, news, Press. Bookmark the permalink.