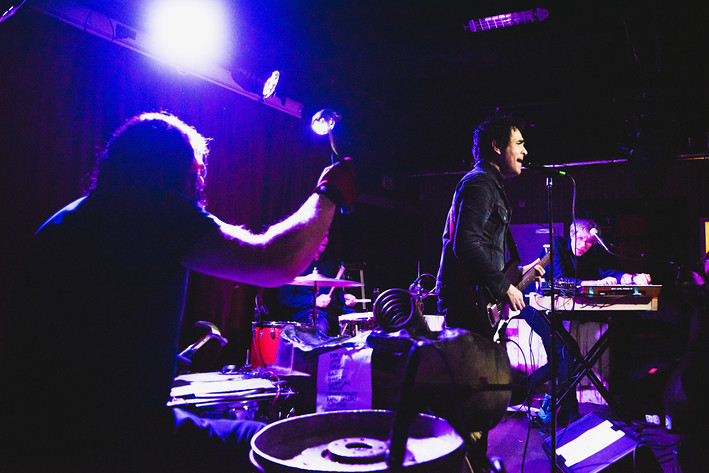 “The Blues Explosion is the greatest rock and roll band in the world right now. their drummer Russell hits his midget drum kit so hard that you would think it was his father. Judah Bauer is the perfect Mick Taylor Meets A Clean Neil Hagerty and what can I say about Jon that hasn’t been said a thousand times before?” – Alright #2