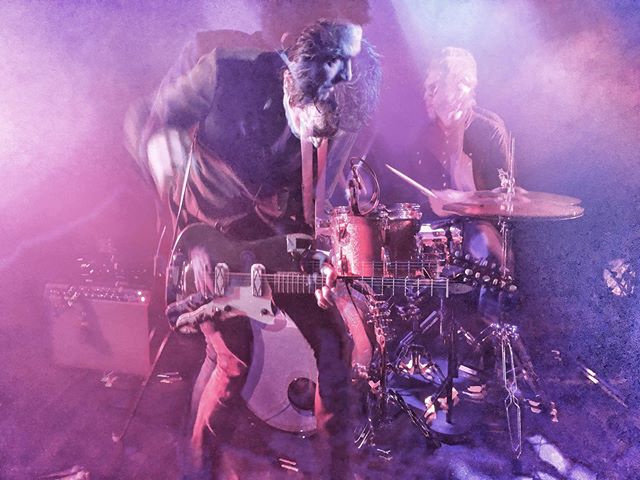 “The next night in Long Beach was pretty great, Sandra didn’t have to lay a finger on anybody. Now that I’m older, there is something to be said for Over-21 shows. Both of these shows featured a lot of new songs, which is cool; but I wanted to hear A Reverse Willie Horton in its entirety! I decided that Son of Sam was the best song that Jon’s ever done and I wondered when it would come out.” – Alright #2

2005: Coldcut – Everything Is Under Control – released in the UK
Features Jon Spencer on guitar and vocals.

Poster / Ticket Image: Thanks to Mizue

The band were surrounded by Max Lamb’s installation, “Boulders”.