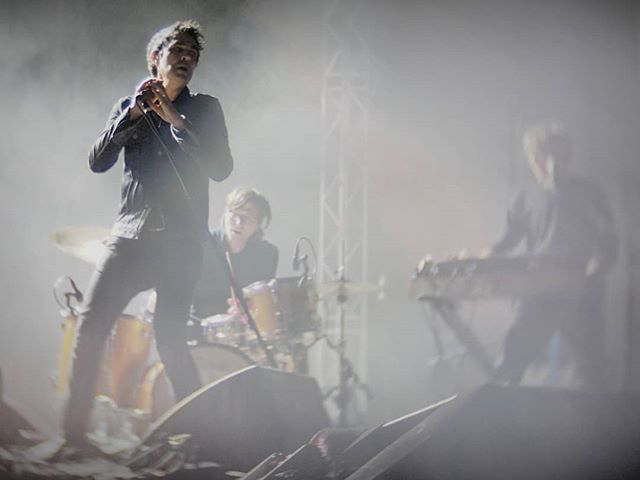 “That night The Jon Spencer Blues Explosion exemplified what a concert should be and put everyone else to shame. – John Zaozirny / The Ubyssey “Exploding Blues”

“But what really got me going was when they broke it down in the middle of a song with the theremin – Judah was on bullhorn and Russell’s bass drum had a crazy beat so phat I had to rub my eyes to double-check that I wasn’t at a hip-hop joint!” – Byrce Dunn / Discorder