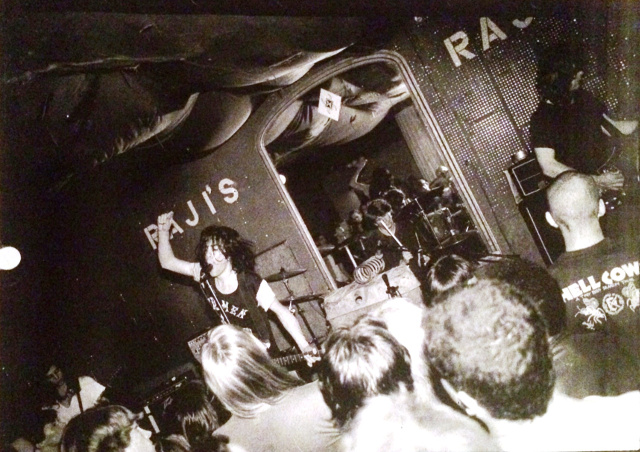 “It was a classic Blues Explosion performance, with everyone staggering out of the club at the end and eyeing each other wearily, as if they’d just witnessed some miraculous event or been part of a mass hallucination.” – John Zaozirny, Discorder

“Ghost feels as though the band ate each individual member of Black Sabbath and spat them out like a furball, Do The Trash Can has a hula hoop swivel and grind. Classic Pussy Galore track New Breed ripples like a python, and I start to feel punch drunk on the filthy riffs and Sord’s pulverising drumming.” – Lorna Irvine, theweereview.com