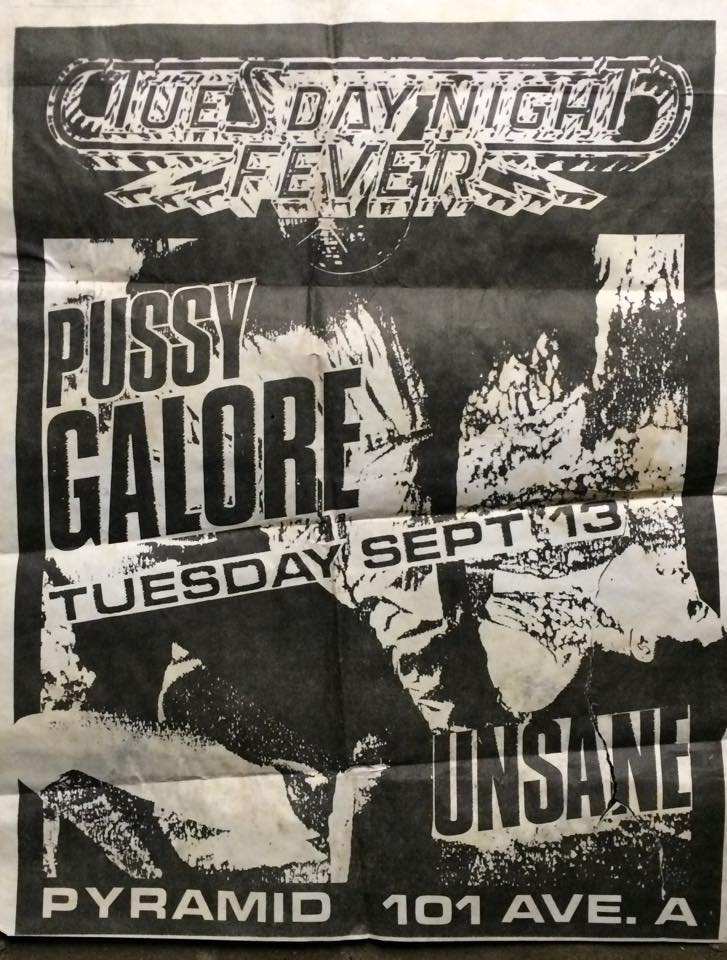 1999: The Jon Spencer Blues Explosion – Acme Plus – released in the UK

“Currently signed to YepRoc Records, they have rough and tumble rockabilly punk sound that makes me want to drink, smoke, and fight. And I don’t even do two of those three things. Their website boasts, “As boozy and frantic as a trailer park stabbing,” and from the opening crunchy reverb surf riffs of “Double Gold” to the Sex-Pistols-thrash of “Into Oblivion,” or the traditional ’50s rockabilly structures of “Outside Chance” (not a Turtles cover, but just as retro), this album is stuffed with the genres and sounds I love. “That Ain’t Right” is straight up cash money, and by Cash I mean Johnny.

The first time I heard Heavy Trash, I found myself verbally egging on the song while I was listening to it; “COME on now!” This is one band I would absolutely, positively go see live. I mean, just listen to em.” – http://www.fuelfriendsblog.com/2007/09/06/get-into-some-heavy-trash-with-jon-spencer/