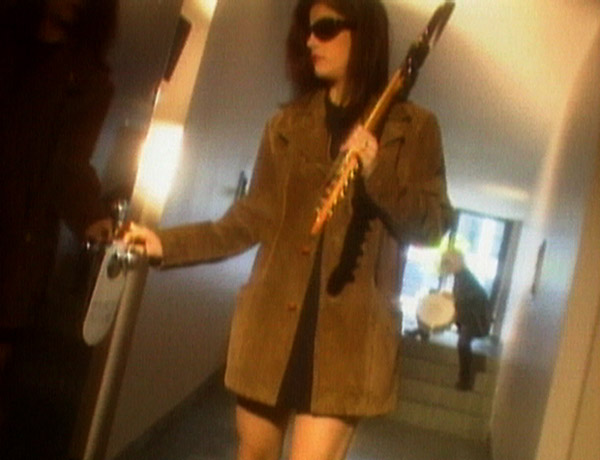 This appearance is referred to in BB Gun magazine Numero Uno (1995):

“Bob: So with Boss Hog being on House of Style and gigging at Bloomingdale’s (yes, kids, the department store!)…are you guys drifting towards the fashion scene?

Cristina: No, that’s it. I don’t wanna end up like Dee-Lite walking the runways of Paris and stuff…MTV was exciting because I love House of Style and I wanted to hear Cindy Crawford say: Boss Hog. Obviously I’m interested in fashion…but I don’t wanna get pegged.

Jon: Did you go to that Bob?

Bob: Uh-uh…I wanted to…but we had a meeting with our booking person and you know how she can yap!

Cristina: The only thing you missed was us fucking up 12 X U….if you can believe that!”

7″ single featuring The Best Burger from the album Liquid Love recorded by Matt Verta-Ray and produced by Jon Spencer.