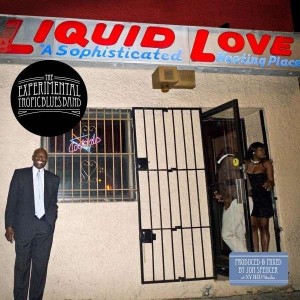 The Experimental Tropic Blues Band album Liquid Love recorded with Jon Spencer and Matt Verta-Ray in New York has been included in the Uncut Magazine playlist will be officially released in the UK on 4 March 2013.

The Experimental Tropic Blues Band will be on tour throughout Europe check the official site or facebook page for more information.

The album was originally released in 2011 and the band posted a number of photos from the studio (some shown below) along with a series of short films and music videos (listed below). 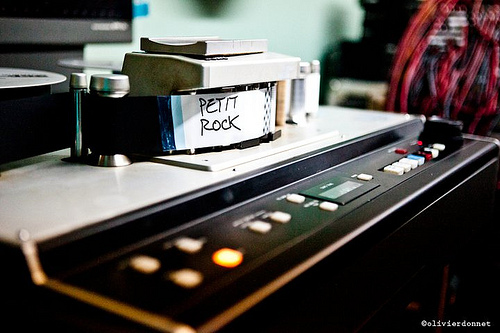 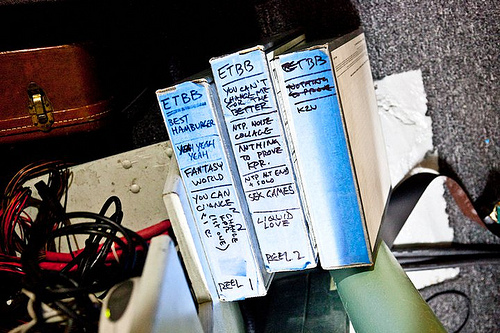 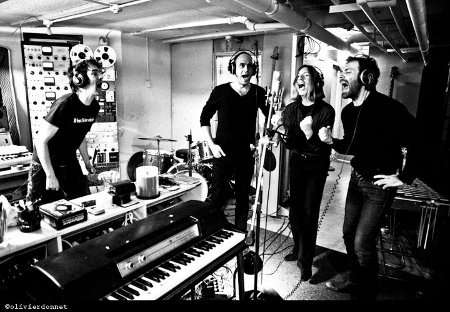 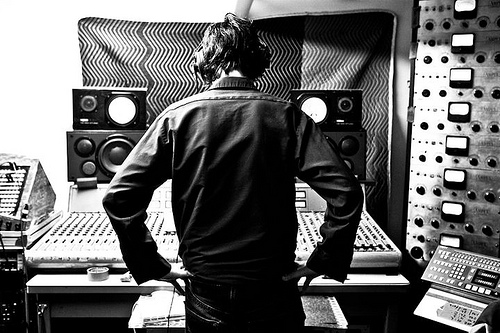