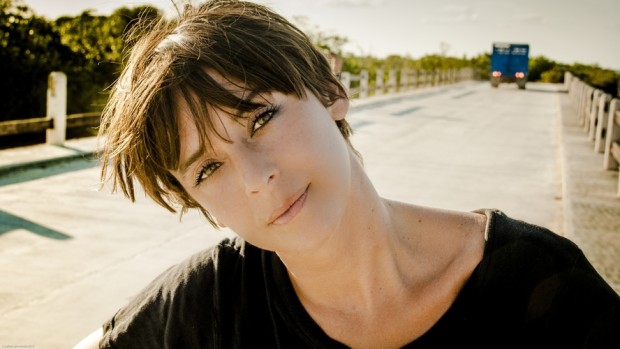 “Only one song on Sun, “Ruin”, features The Dirty Delta Blues Band. You commented on how the sessions didn’t turn out the way you had hoped. Are you still playing with them, or is that project no more?

Well, there’s a lot of beautiful recorded material from the nine months I was in Malibu two years ago. Really beautiful things came out of that. But I have a lot of other songs that I still haven’t recorded. I have a whole concept for my next record, but I’m not sure if they’re going to be involved in that.

But your question, will I play with them again? You bet your ass. I don’t know if it’ll be for the next record or if it’ll be ten years from now; I’m not sure when, but they’re amazing players and amazing people. I’m very lucky to have had the time with them, because there’s nobody like them musically.”

ConsequenceofSound.net have just posted a new interview with Chan Marshall in which she discusses her career, music, recording new album Sun and working with Dirty Delta Blues.