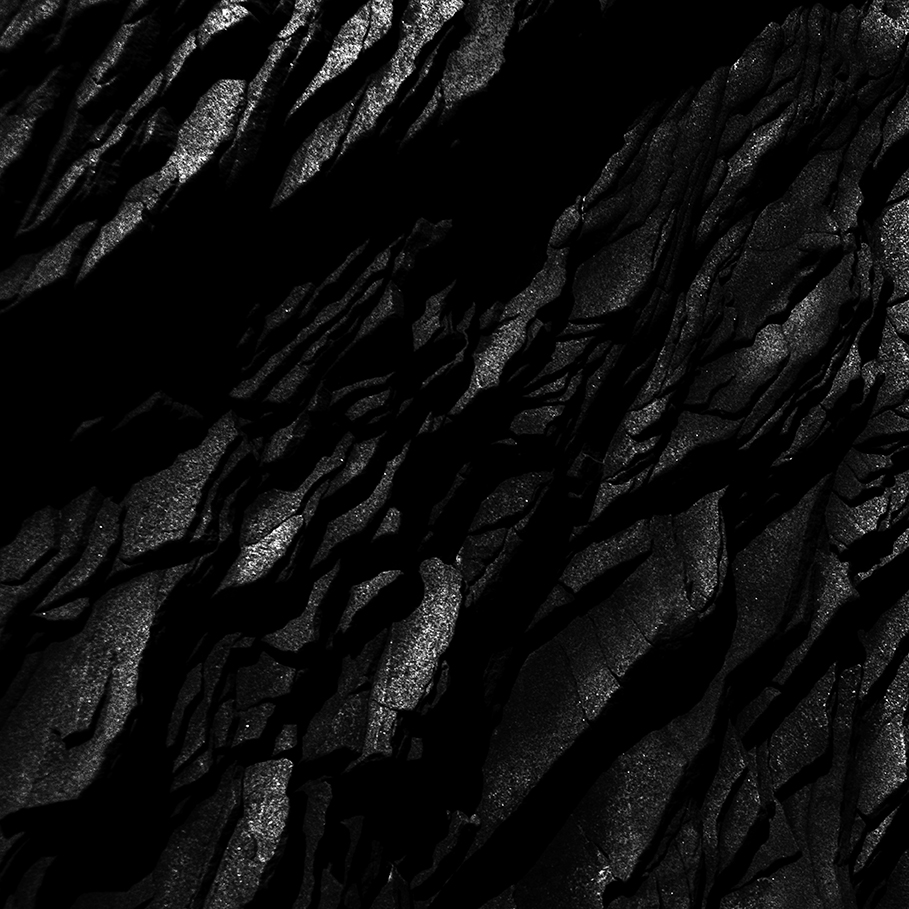 The forthcoming album by D’NT can now be streamed in full.

The album was mixed by Jon Spencer, assisted by Matt Verta-Ray and Alap Momin.

mastered by matthew agoglia at the ranch mastering.

layout and design by aaron lazar.
photos by mitchell king.