If We Took The Bones Out It Wouldn’t Be Crunchy: Pre-Order 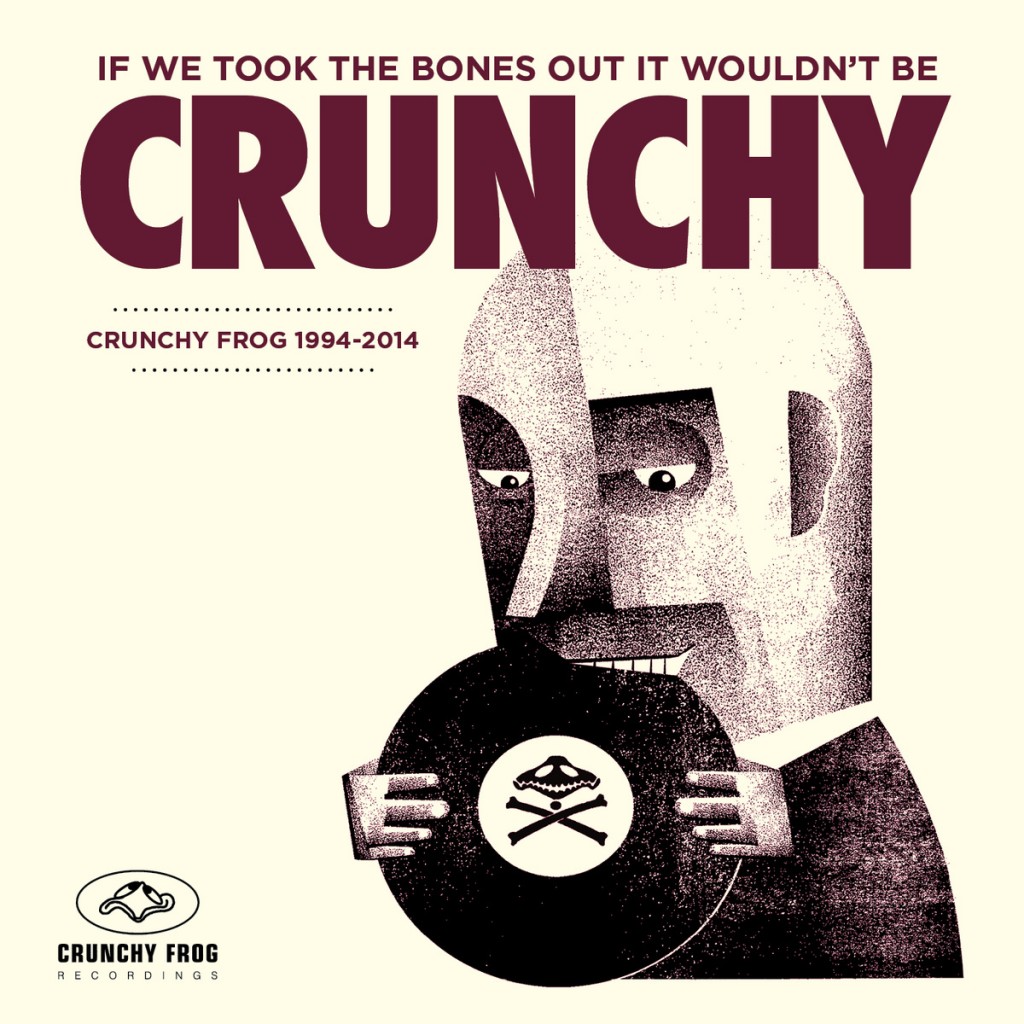 The double vinyl compilation If We Took The Bones Out It Wouldn’t Be Crunchy is now available for pre-order via bandcamp.com.

This album is released on 8 September 2014, limited to 1000 copies and includes the Heavy Trash song Double Line from the album Going Way Out With Heavy Trash.

600 copies of the album will be given to attendees of The Crunchy Frog 20th Anniversary Party at Pumpehuset, Copenhagen, Denmark on 12 September 2014 which also features a live set by Heavy Trash and a DJ set by Jon Spencer and Matt Verta-Ray. Also appearing: Beta Satan, EPO-555, Lars & The Hands of Light, ONBC, Powersolo, Shiny Darkly and The Tremolo Beer Gut along with DJ sets by Snake & Jet, Ramogens and Jessi-Q