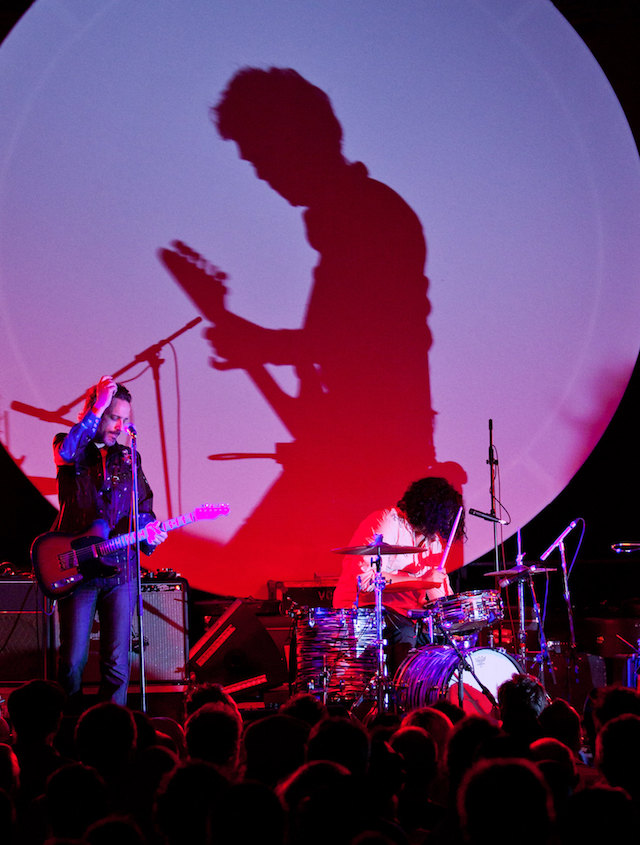 Forget all the imitators over the last decade like the White Stripes, Strokes, Hives – you know them all. This is how you play garage rock, and no act on the planet does it better. Ok, that might be over zealous but you know what I mean.

Here for the Sydney Festival, it’s been several years since we’ve witnessed the sheer power of the Blues Explosion in full flight and it was most definitely worth the wait. This was a killer performance; to break it down into details would dilute its magic grandeur – why go on about the blast of Wail, Fuck Shit Up and She Said? It would be too easy to fawn over Russell Simins’ intense prowess on the drums and the assaulting axe-work of Judah Bauer. Jon Spencer led the charge as always and demonstrated age shall not weary him – apparently his side project Heavy Trash (out here recently) is just as nuts, albeit more rockabilly/Americana than the potent cocktail of rock that is the Blues Explosion.

What started out as a gig with the usual crowd reaction (you know, everyone up the front going berserk and those at the back nodding and stroking their chins “Yes, very impressive.”) gradually evolved into a total house party atmosphere as more and more of the crowd were infected by this rock n’ roll dynamite. By the end of this exciting show it was a bit of a free for all, and we all loved it – what more could you ask for from a rock band. On a balmy summer night in the city there was no place else anyone wanted to be, with cries of “The Blues is Number One!” fading into the late night. We should get down and thank the Sydney Festival organisers for providing the Hyde Park Barracks Festival bar, which has proven to be the best live music venue every summer – rock on!” – Shane Arnold / MusicFeeds.com.au (January 18, 2011) 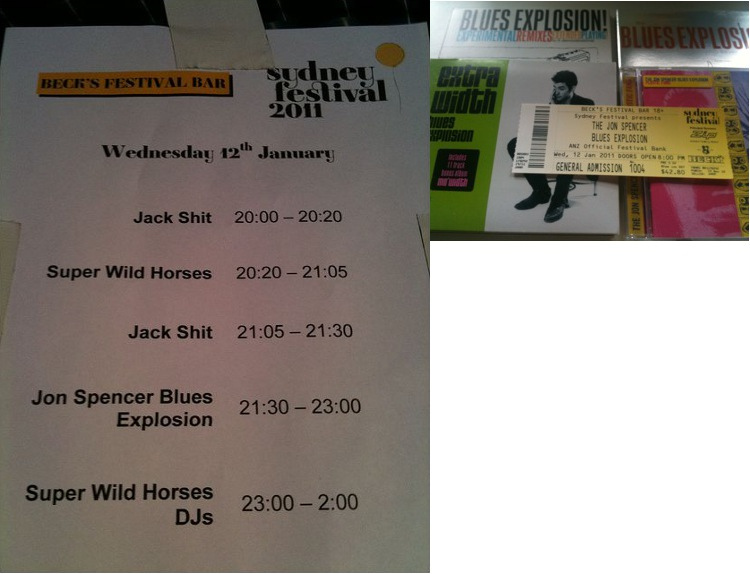 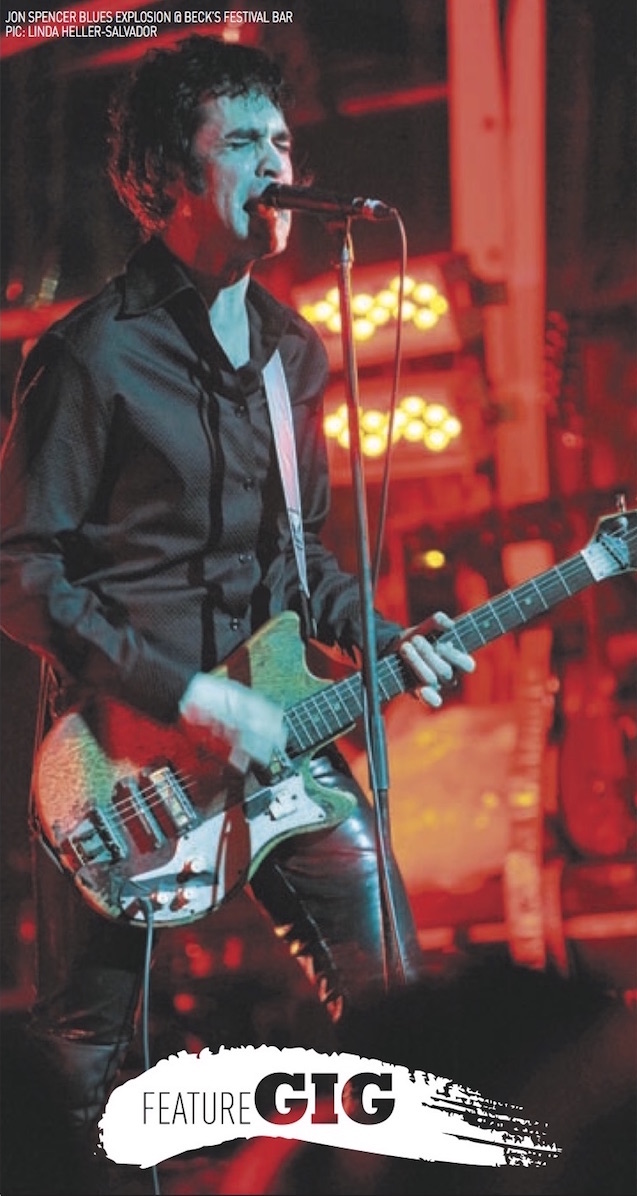 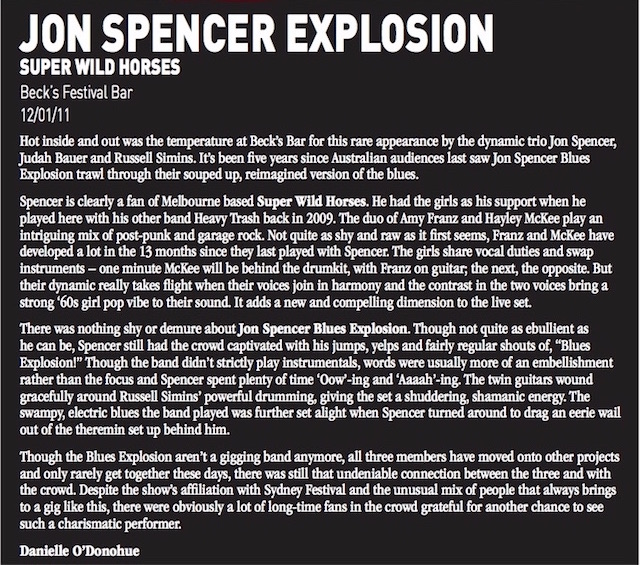