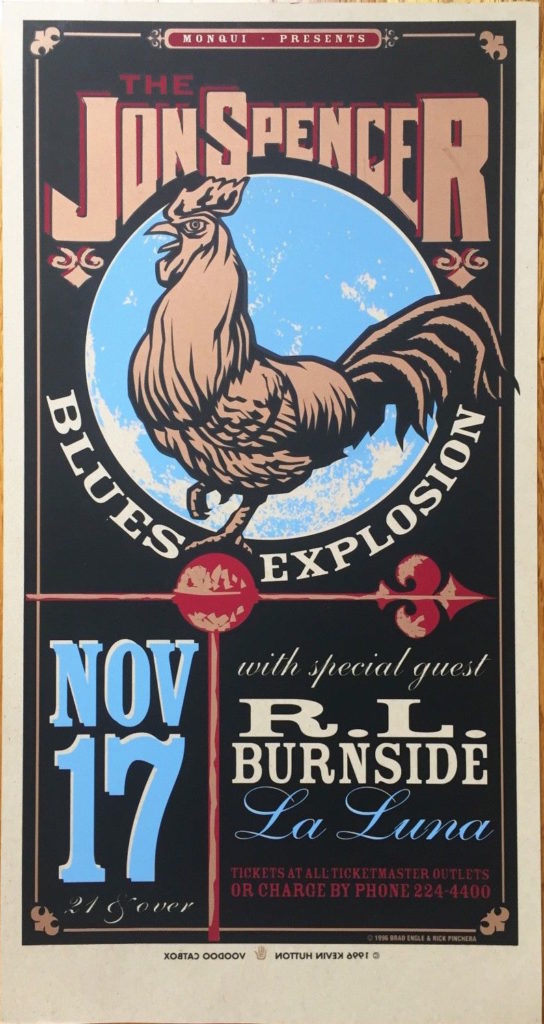 The Jon Spencer Blues Explosion show at La Luna, Portland, OR, US with R.L. Burnside on 17 November 1996. 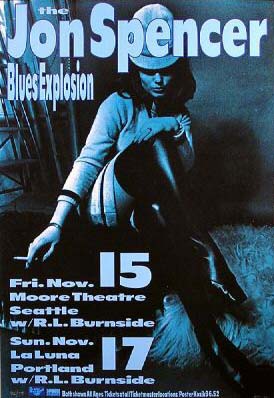 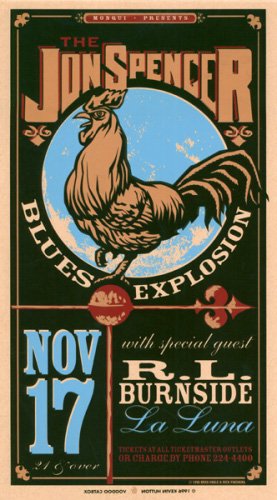