Mute issued two different official promotional photos taken at this show and there is also a slide in circulation.

“No flashy lightshow, no props, no extraneous musicians, just a power trio playing screwed-up adult blues with gusto. Resplendent in a red suit, Spencer leads his cohorts through a fast-paced set that is so energetic it’s a wonder the whole thing doesn’t fall apart.” – Dele Fadele

“Amidst this sensory overload we’re treated to tunes like ‘Bellbottoms’ and ‘Wail’; but this isn’t really about songs, it’s about one man’s ultra-hip, ultra-loud distillation of naked, f**ked up soul-baring. Magnificent.” – Paul Brannigan, Kerrang

“Lights flash bright white and the band launch into a blistering run through “Greyhound” before Spencer’s mic gives up the ghost. The guitars quickly follow suit and, suddenly, we’re in the middle of a drum solo. Things could get ugly as the intensity of pessimism builds a worried crowd. But the ain’t no ordinary solo, he delivers a slice of psychobilly funk that James Brown would kill to strut his thang to.

Despair turns to celebration as we dance ourselves stupid, until guitars and voice come storming back back in with a bride-stripped-bare version of what could be “Flavor”. It’s one of those perfect f***-me-I’m-on-fire moments.

The Blues Explosion experience becomes a high-powered adrenaline rush as songs fly by at breakneck speed, lashing the audience with sweat, chemicals and history. A lo-fi alchemy of all that is dirty, loud and dangerous to mix – tequila and red wine, amphetamines and cough mixture, a bullet and a gun.” – Martin James, NME 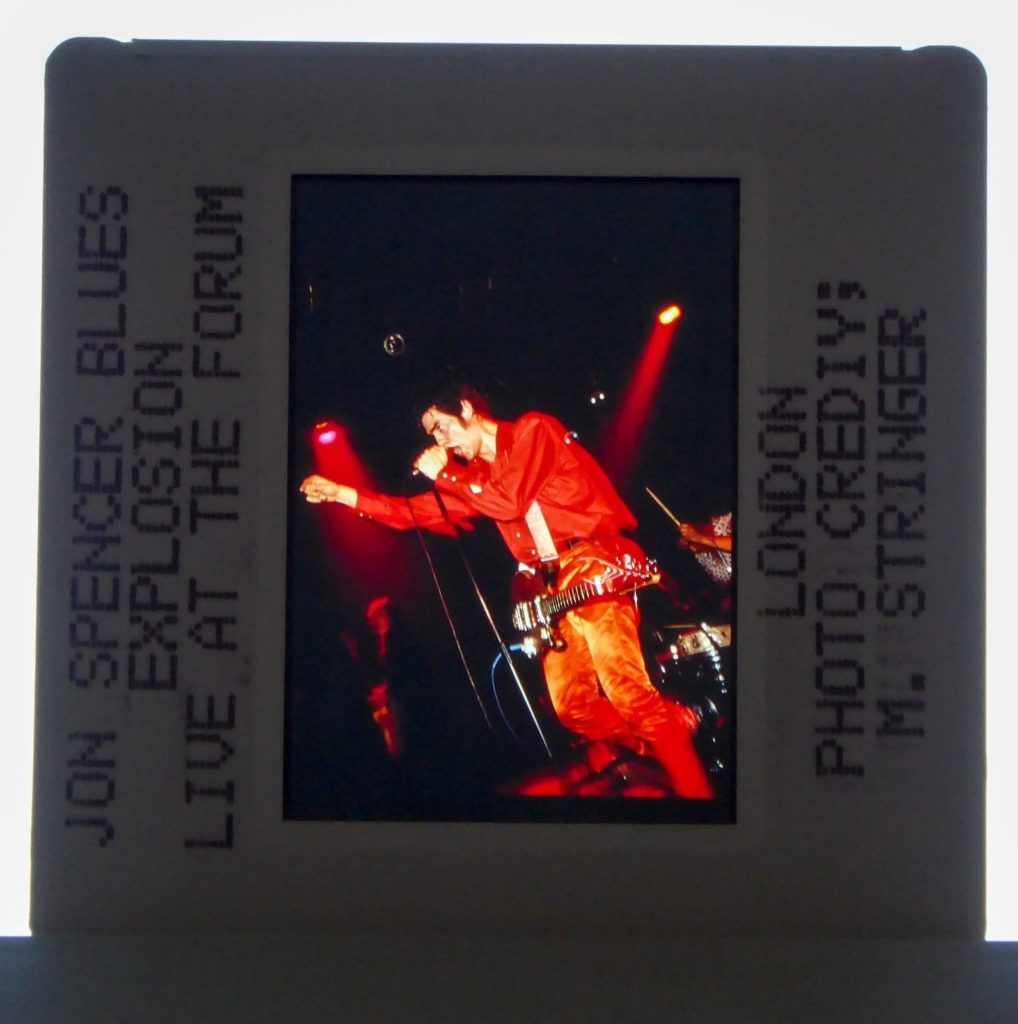 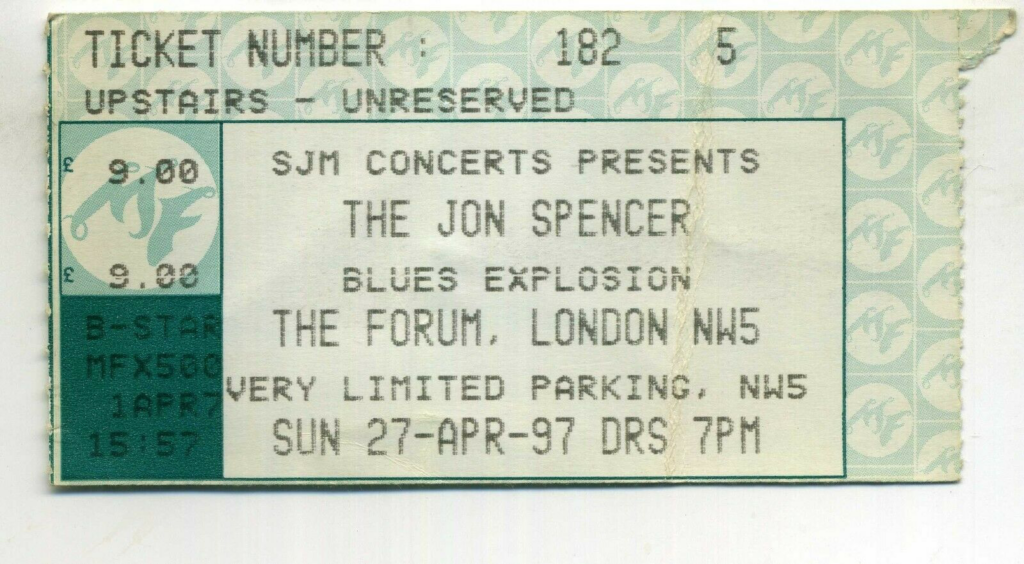 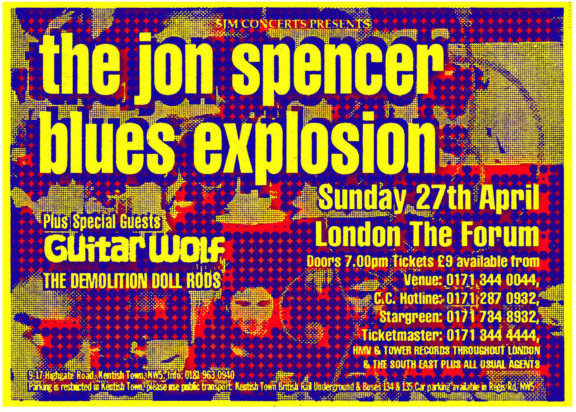 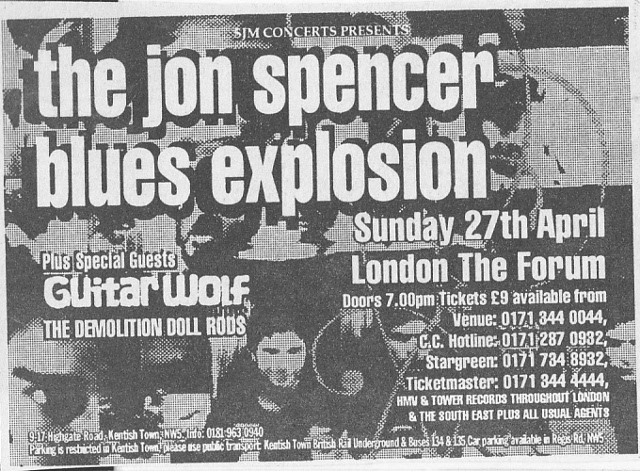 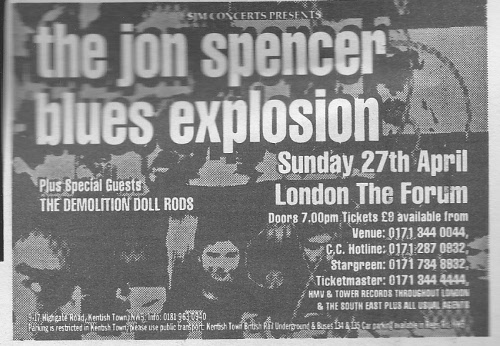 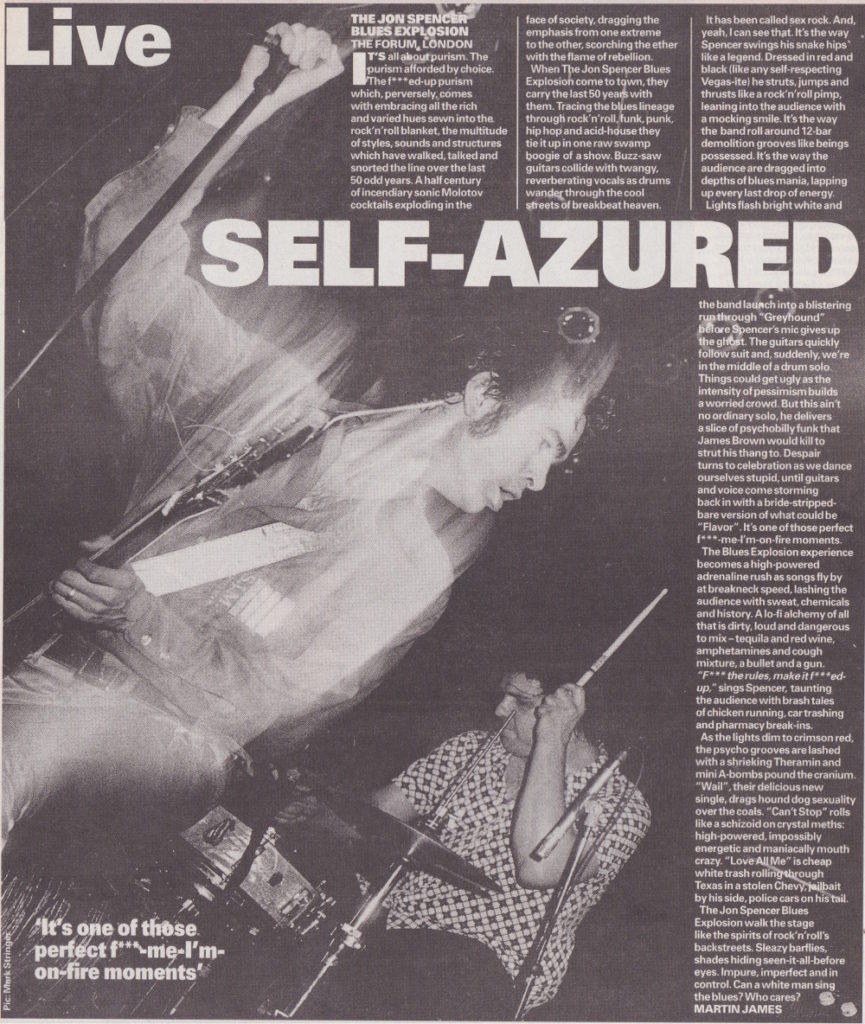 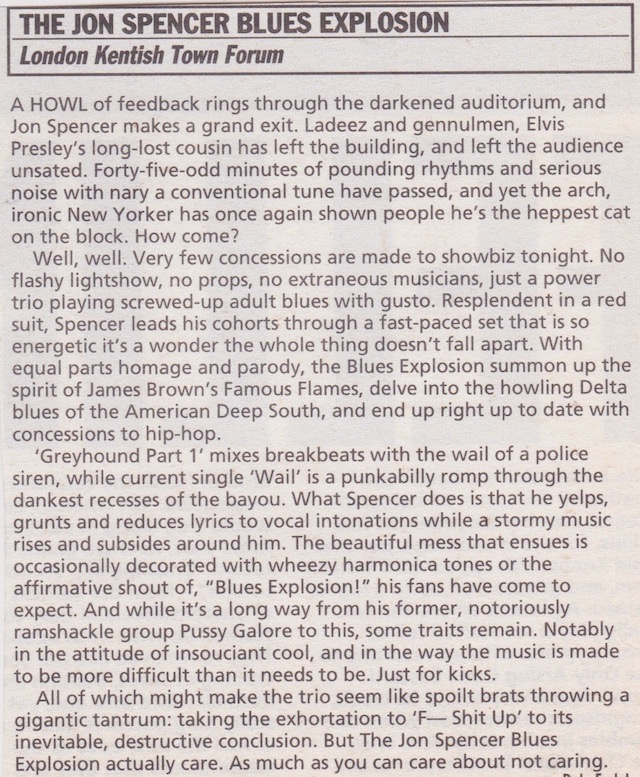 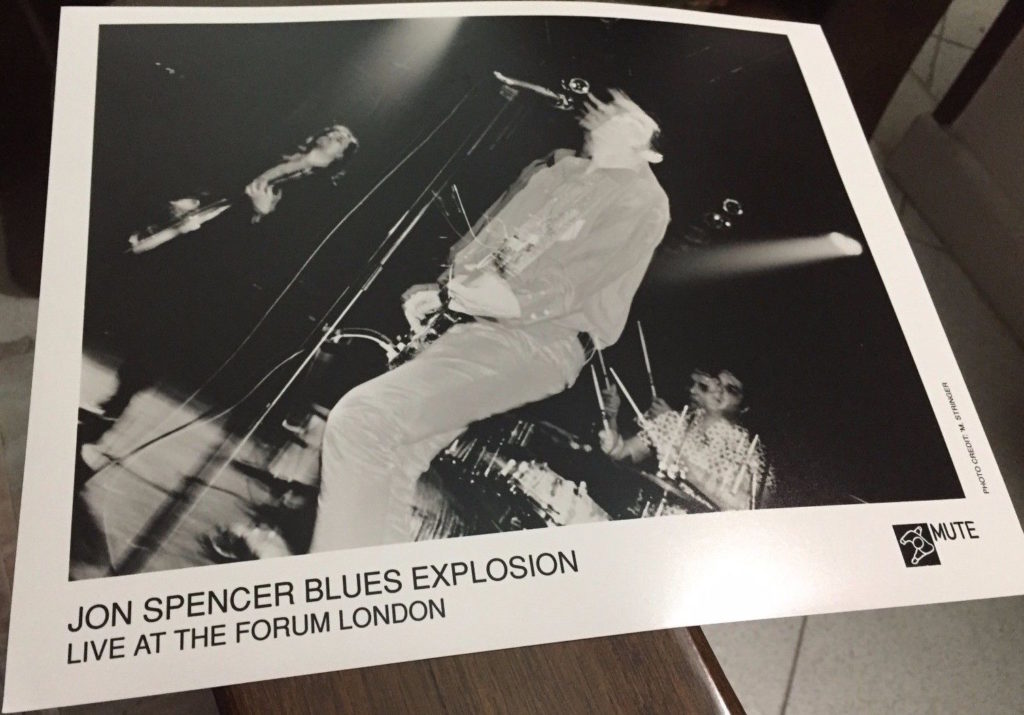