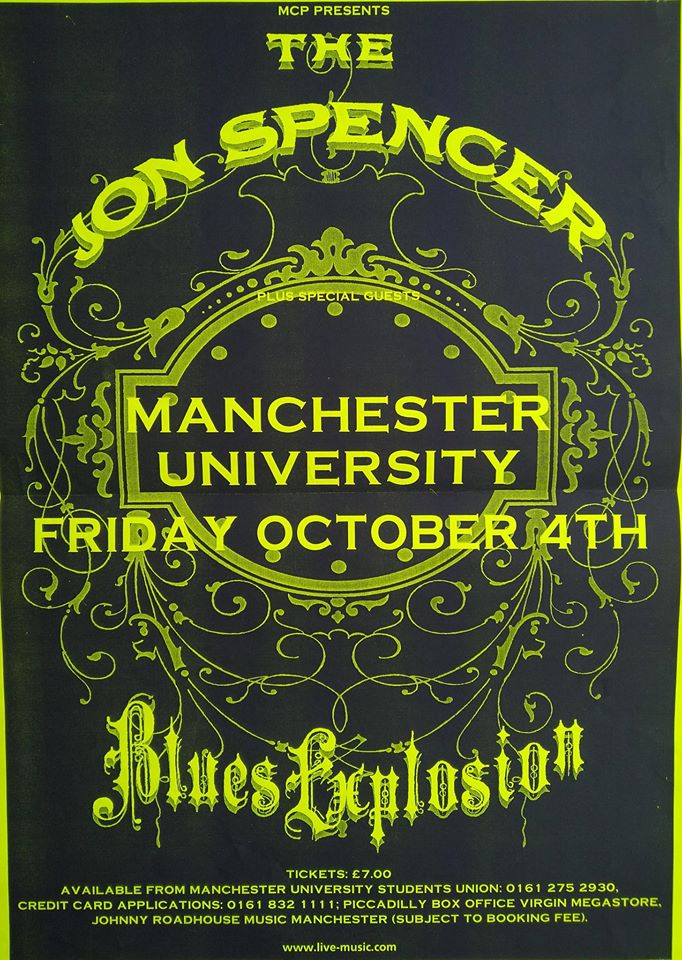 “Devoid of a bass player, the responsibility to heroically hold together JSBE’s fragile component parts falls entirely upon drummer Russell Simins. Wether keeping a steady mid-tempo groove on older tunes like ‘Afro’ and ‘Bellbottoms’, or hammering through blistering cuts from current album ‘Now I Got Worry’, he gives Spencer himself the freedom to climb on his amps, play with his theremin and shout “Blues Explosion!” without ever costing the plot. 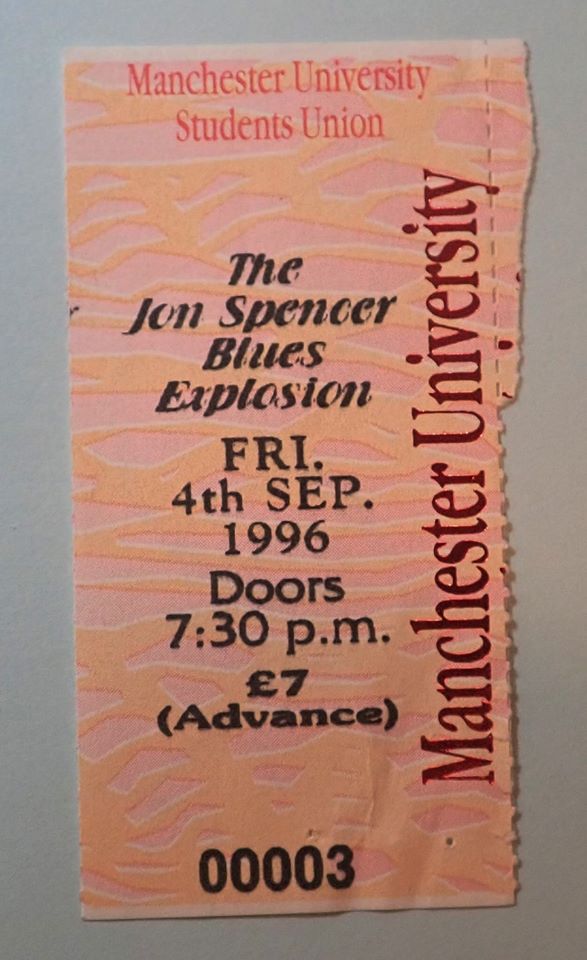 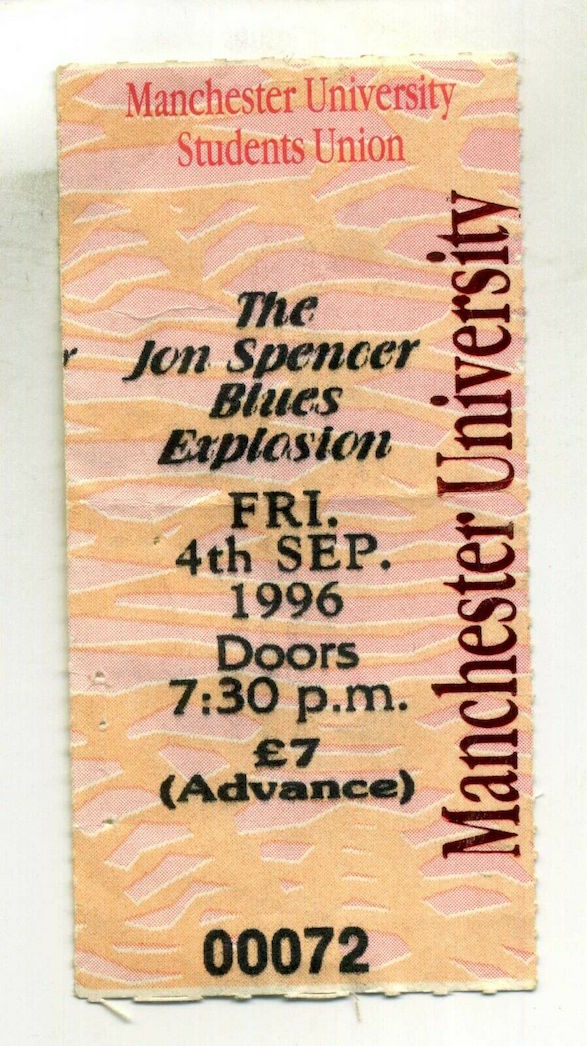