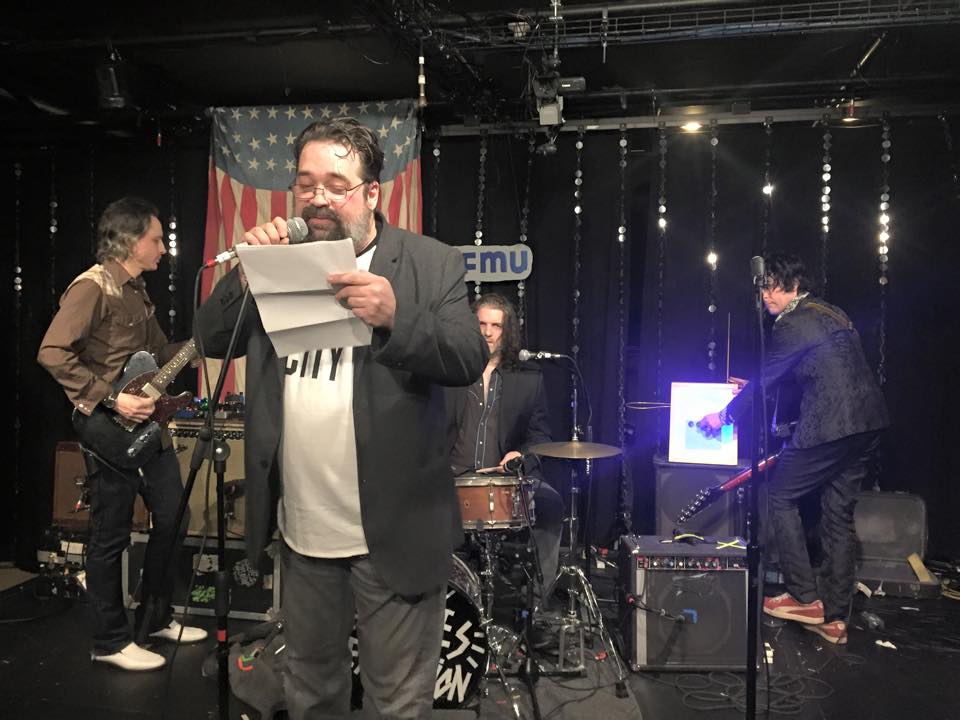 Todd Hanson: “THIS JUST IN. Notice: I will be giving an Address To The Public, on a crucial topic of social concern, this coming Wednesday night at 8pm, at WFMU’s Monty Hall in Jersey City, directly following Mike Edison’s Garden State Social Club, and directly preceding” The Jon Spencer Blues Explosion.

Garden State Social Club features Mike Edison who has worked with Jon Spencer on many occasions including the Edison Rocket Train releases This Train, Yes!, Yes!!, Yes!!! , East River Delta, I Walked With a Zombie , the I Have Fun Everywhere I Go soundtrack to the book and they both appear on the Speedball Baby track from Salvo of 24 Gunshots and the Lost Crusaders album.

Mike Edison also receives a credit for ‘The Good Word’ on Damage and has worked with The Jon Spencer Blues Explosion as their “‘Minister of Information’, writing the band’s press releases and industry propaganda, fan communiqués, and dedicated web copy.” along with the extensive sleeve notes for the 2010 deluxe releases of Year One, Extra Width + Mo’ Width, Orange + Experimental Remixes, Now I Got Worry, Controversial Negro, Acme + Acme Plus and Dirty Shirt Rock N Roll: The First Ten Years. 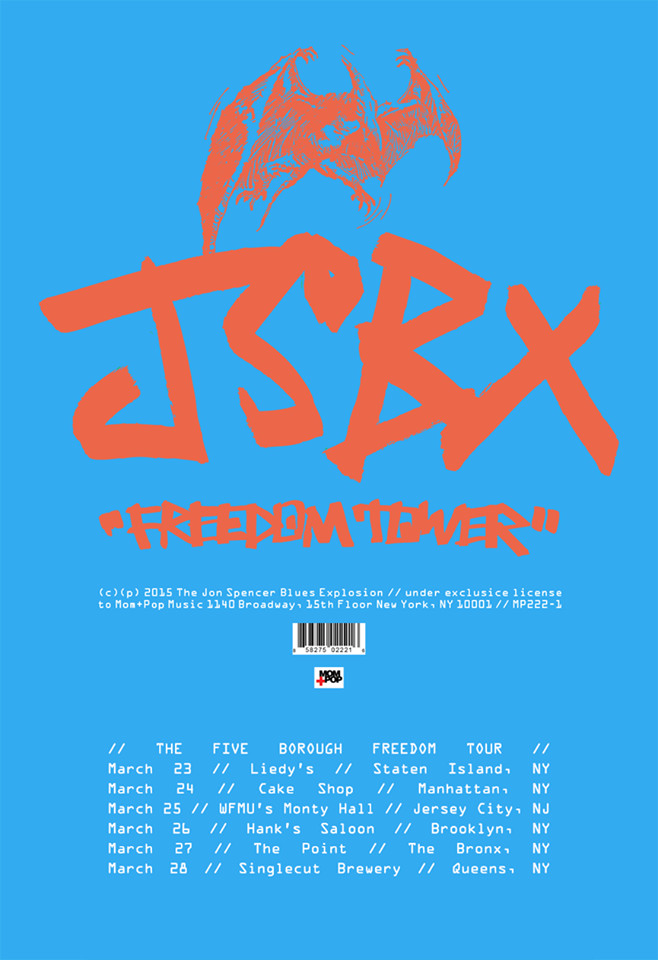