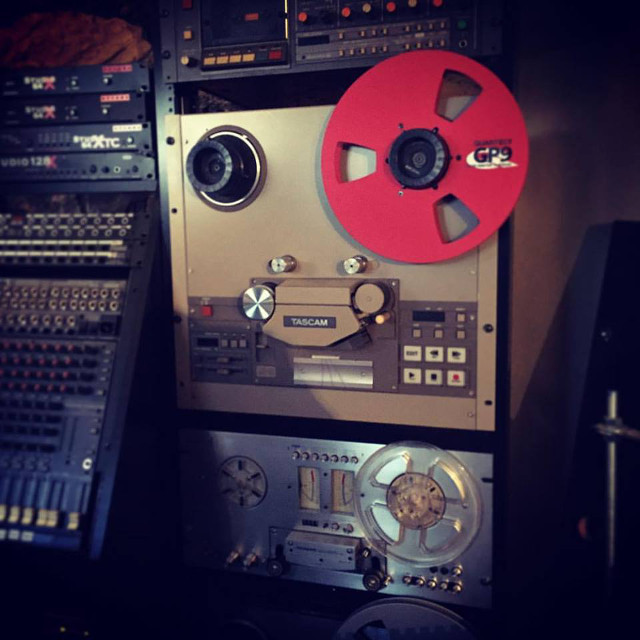 Over the last few days Kid Koala has been posting images and updates from the studio about the recording of The Slew II on facebook.com and twitter.com.

This album was mentioned as far back as 2010 as was/is due to feature Jon Spencer:

4 August 2010: The following extract is from an interview with Kid Koala on the second album by The Slew:

“As for Jon [Spencer], we’ve been meaning to do some stuff together for the last couple of years. We were originally going to do something just the two of us, but I think the Slew is better suited to his voice. It’s got this really kind of sludge-bluesy roughness that’s just perfect for him.”

On 23 April 2011 Kid Koala answered a number of fan questions via his mailing list including this one regarding the Slew album and Jon Spencer:

“Q: tell us some more about the Jon Spencer collaboration, what is the track called, why / how it happened. And any predicted release date for the new LP?
A: I spoke with Jon about doing some vocals for a few tracks on the new Slew album. No release date yet. still working on preliminary arrangements and things for the tracks. So far we have 3 days in the studio worth of bass and drums from Chris Ross and Myles Heskett. Dylan and I are going through the tapes now and finding the parts we want to cut to vinyl.”

This entry was posted in Album, Jon Spencer, news, Slew. Bookmark the permalink.