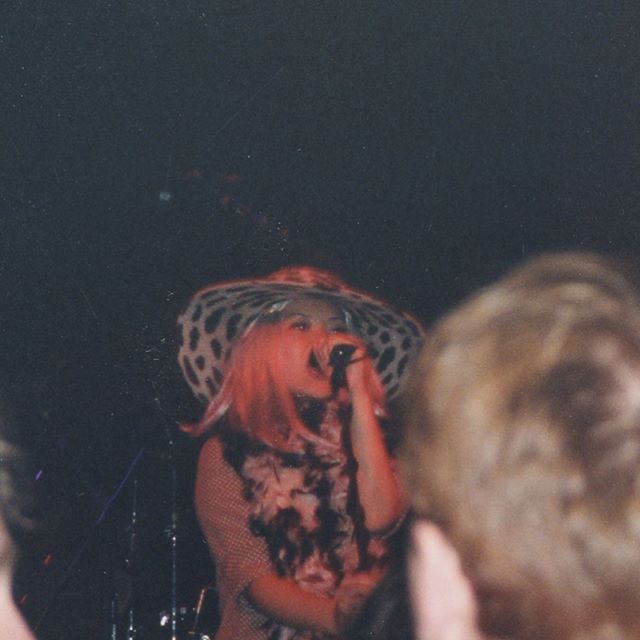 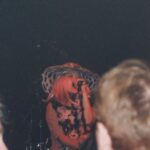 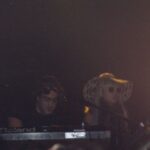 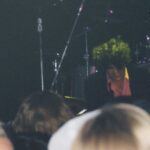 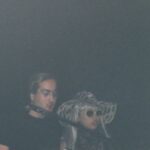 *date is unconfirmed but if Cibo Matto did perform at the 1996 CMJ Festival with Russell Simins it would have to have been on 6 September 1996 as Butter 08 were on tour at the time and this is the day they performed at Irving Plaza with Skeleton Key and Buffalo Daughter.

nb. The description provided by the photographer stated that the photos are of Butter 08 at a Grand Royal showcase during the CMJ MusicFest but it is believed that these are of Cibo Matto with Sean Lennon and Russell Simins (who made completed the band line-up for several shows in 1995 – 1996). Sean Lennon wasn’t a member of Butter 08 and there is no sign of Mike Mills or Rick Lee in the photos.