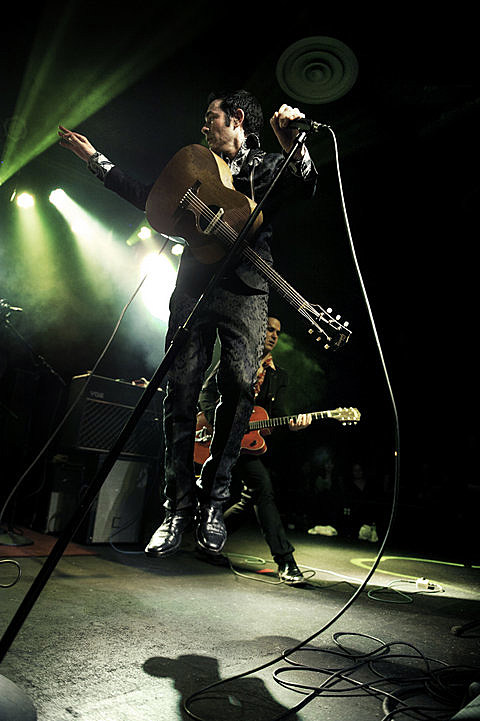 “New York DJ Jonathan Toubin, the man behind the New York Night Train parties, is still in the hospital in critical condition after a freak accident in Portland last week, in which a taxi cab crashed into his hotel room. Many in the NYC scene are rallying in support of Toubin, organizing benefit shows and fundraisers. 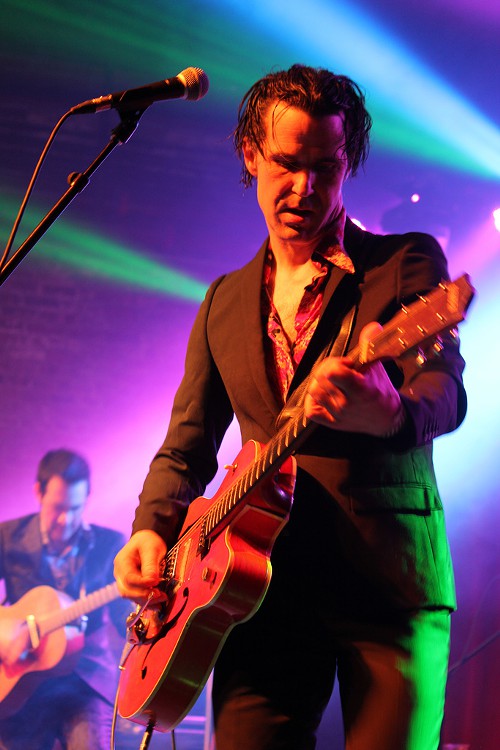 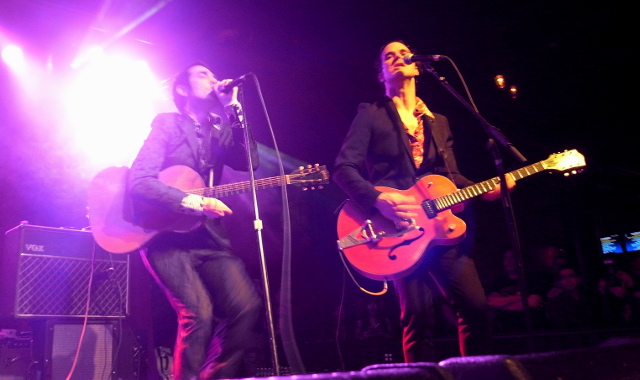