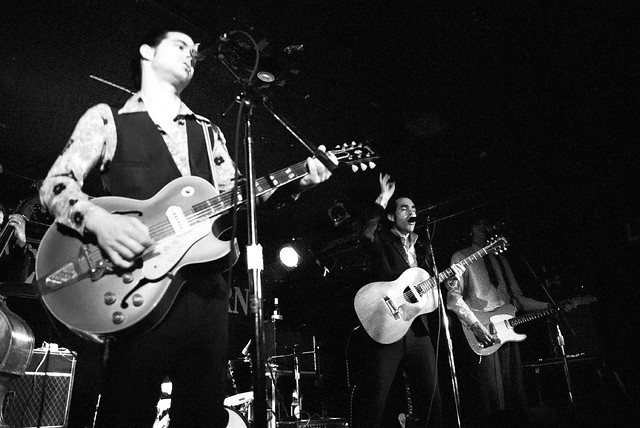 The Sadies were the Heavy Trash backing band for this show.

nb. Heavy Trash recorded with The Sadies on the live album In Concert Volume One, Jon Spencer worked with the band on the Andre Williams album Night & Day, recorded with them Canada on 30 May 2019 for an as-yet unreleased project (January 2020) and The Sadies appeared on the album Going Way Out With Heavy Trash.