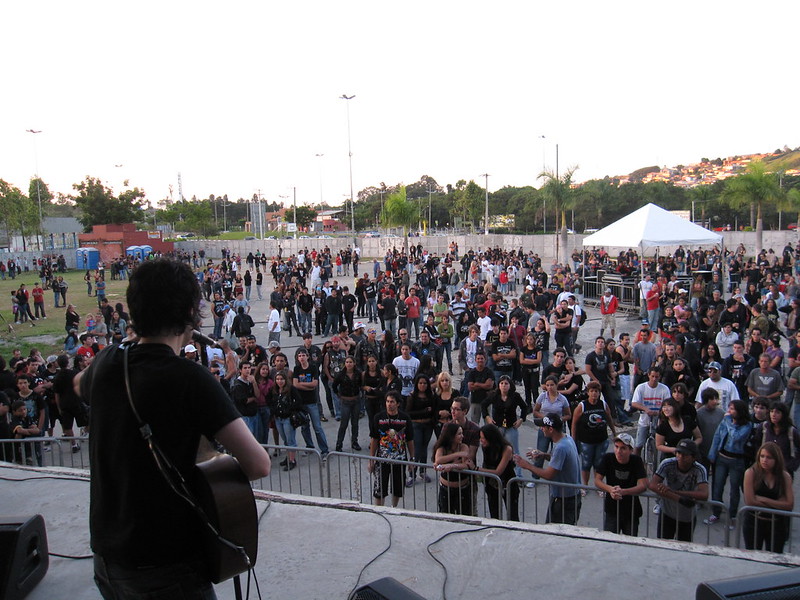 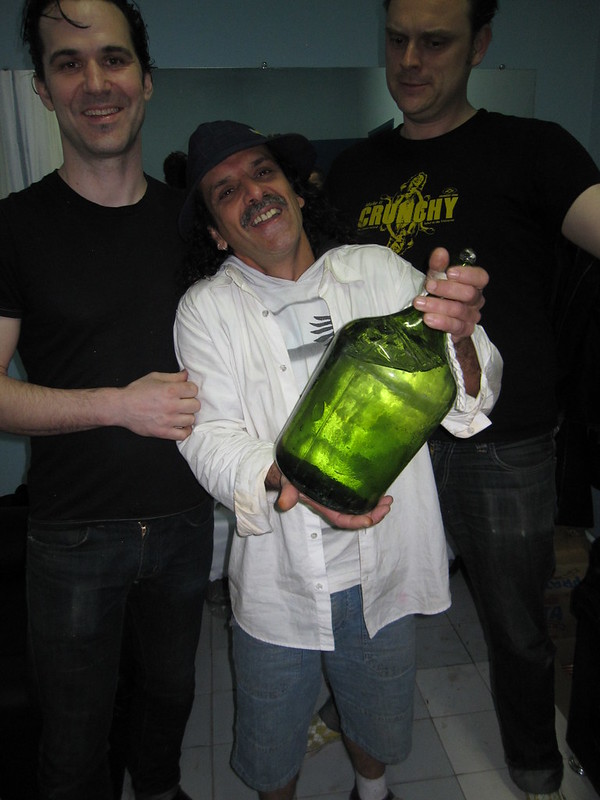 “This guy from one of the other bands makes his own cachaca liqour and presented us with this bottle of his moonshine. Cachaca is of course the base of the capirinha and this bottle is the traditional one used all over. It sounds really well so I played it in “Yeah Baby”, “Way Out” and “Walking Bum”. We tried to drink a lot of it, but it keeps on giving! Think we need to bring this for the rest of the tour.” – Yebo / Crunchy Frog