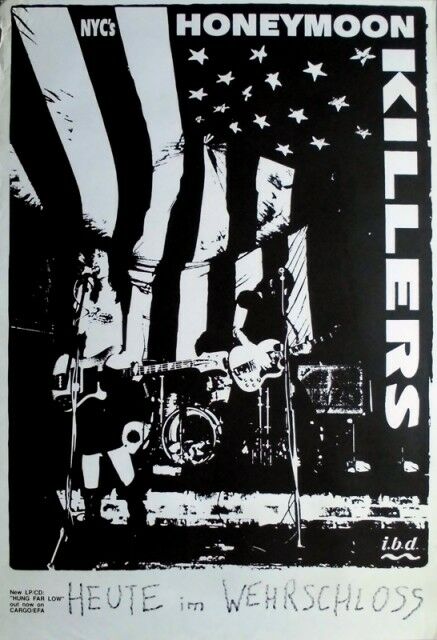 “I met Russell at a party about the time HK was looking for a drummer. He started playing with us, and sometimes his friend Judah would drop by and play guitar. Judah was just a kid at the time, but I loved him dearly and still do.

Anyway, HK were looking for a second guitar player and Jon was between projects. So, I asked him if he wanted to do it, as he and I had just done some recording with the Workdogs. He said yes, and we did some recording and some gigs. The record, Hung Far Low, came out and I wanted to do a European tour. Jon couldn’t do it, so I asked Judah and he did. We were just friends having a good time.

I was a fan of the Blues Explosion. I liked Russell’s primitive caveman style. Jon’s guitar was just crazy—it worked. I dug what they were doing, but it was the end for Honeymoon Killers. I knew I’d never have a lineup like that again, so I went on to something else. They all did their time with the Honeymoon Killers and I will remember that as some of my best times.” – Filter: Wild Man Blues 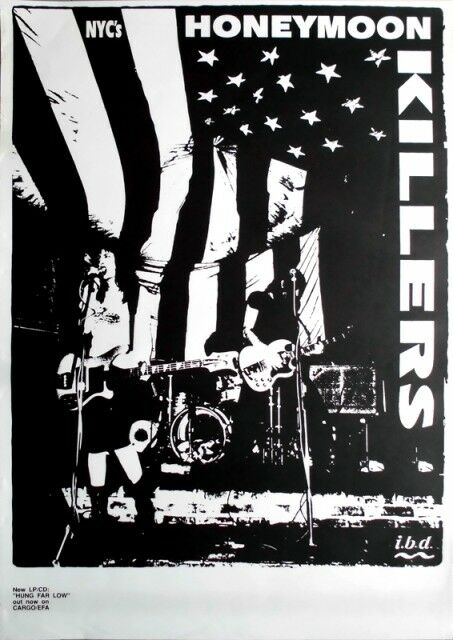 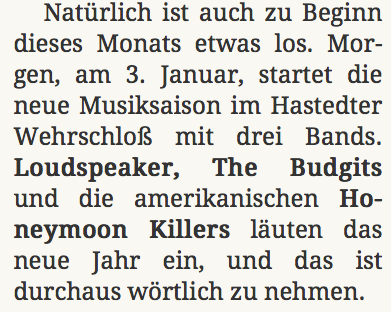