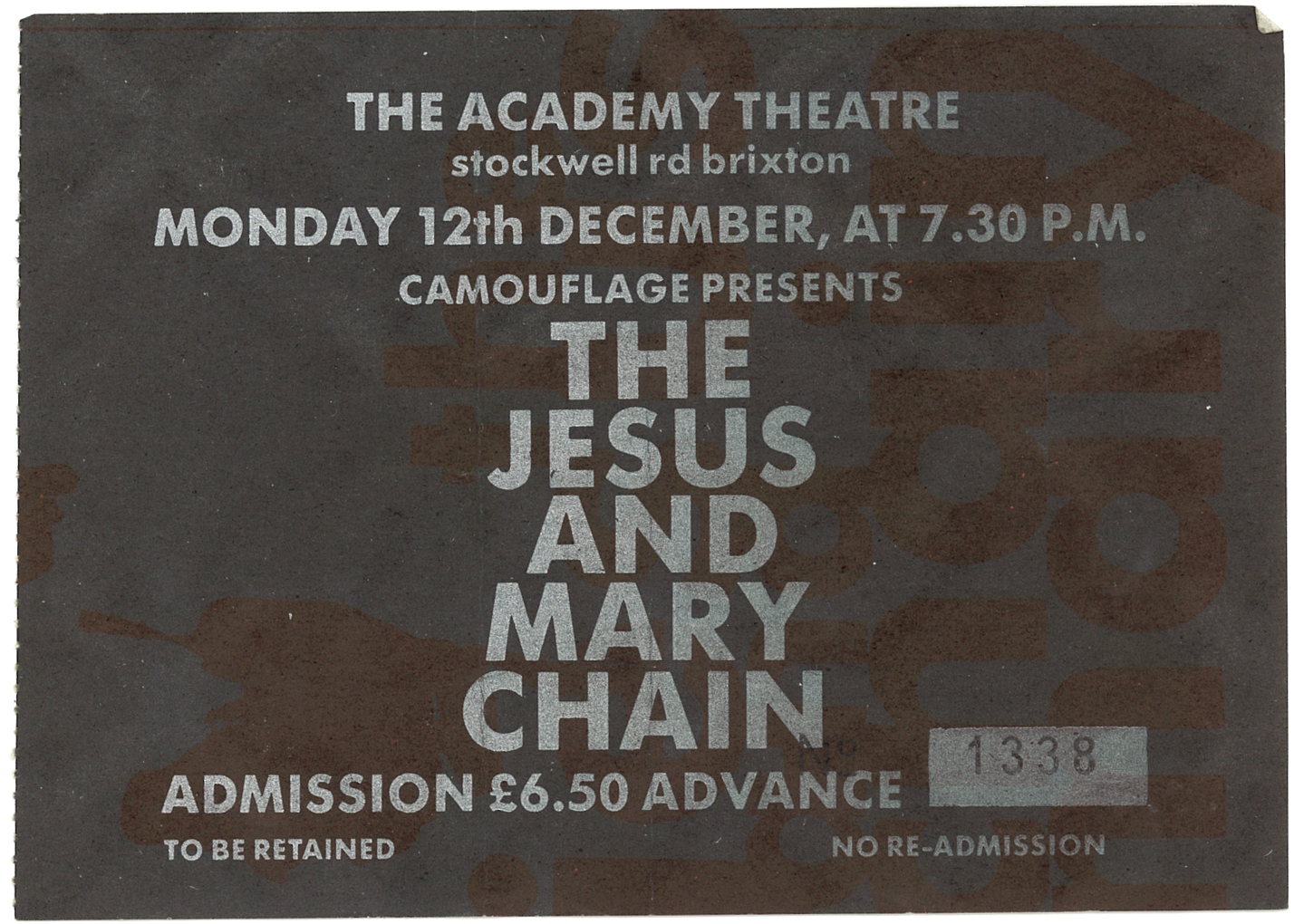 “We played Brixton Academy after the Blackwing session, supporting the Jesus & Mary Chain [at their invitation, as they were fans]. That Brixton show was terrible. One of the worst ever. I think we played poorly and were plagued with technical problems.” – Jon Spencer via thequietus.com

Pussy Galore and The Perfect Disaster would both appear on the Sound Blasts! EP3 7″ single. 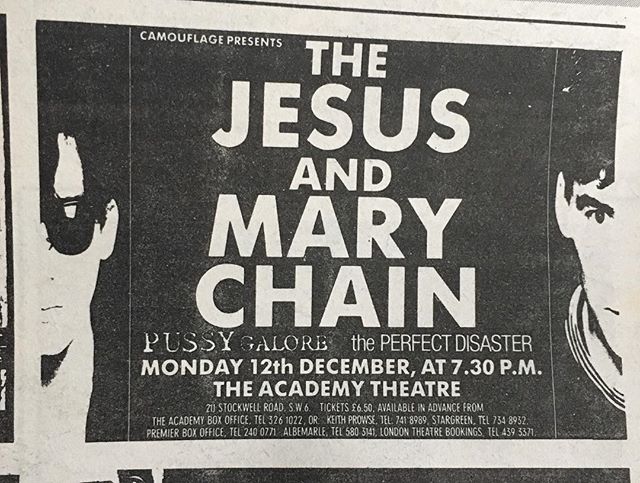