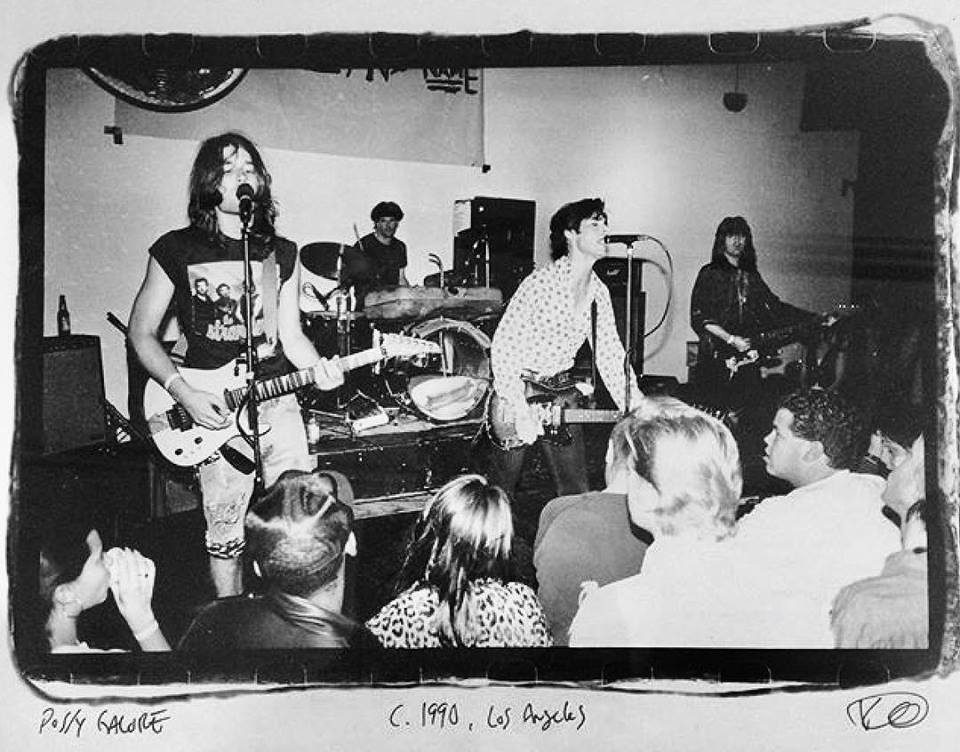 nb. The Probe, Club With No Name and Scream are actually all one in the same. The booker kept changing locations and changing the name. Everyone knew it was actually Scream club (a popular venue here in the late 80’s) no matter what name it was going by. When Pussy Galore played there on July 17, 1989 it was known as the Probe. They only played there once.

Thanks to Shane and Tom for additional info. 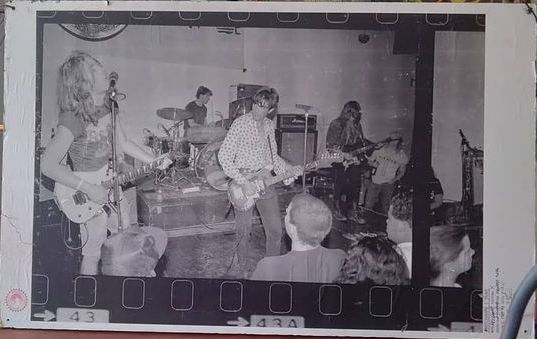 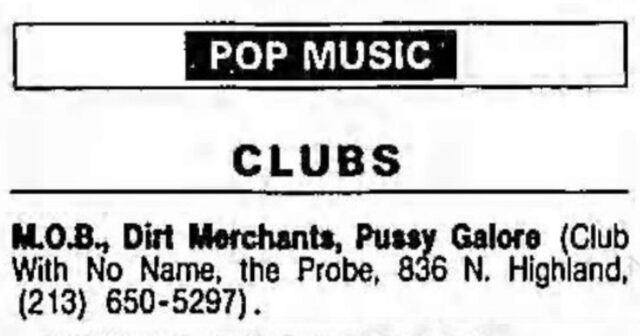 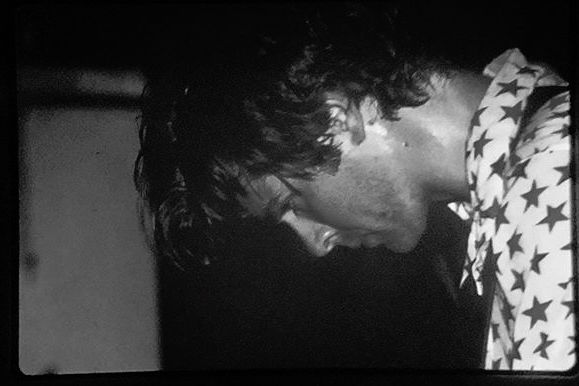 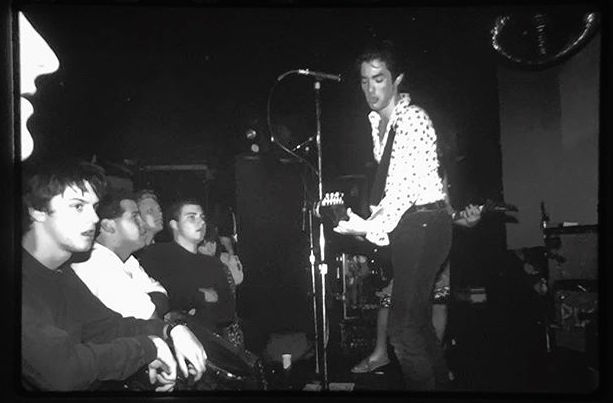 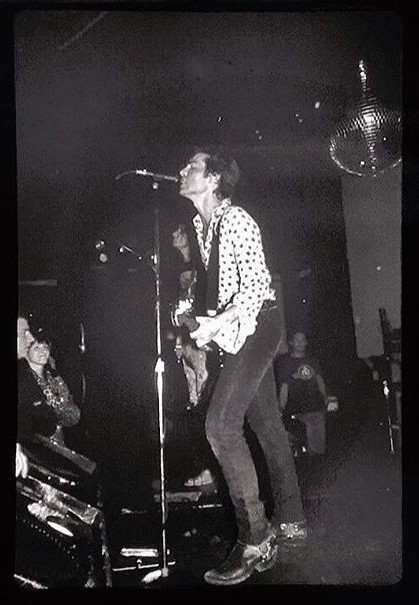 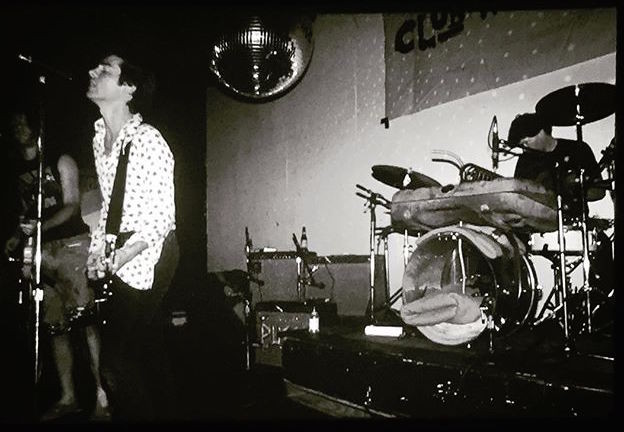 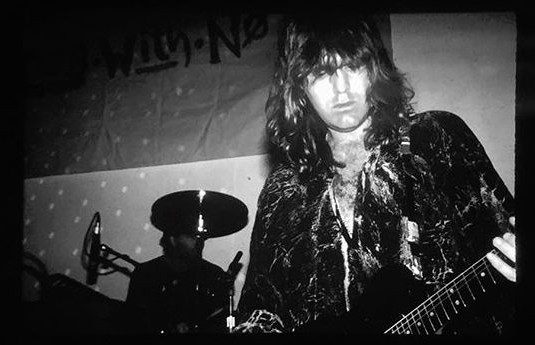 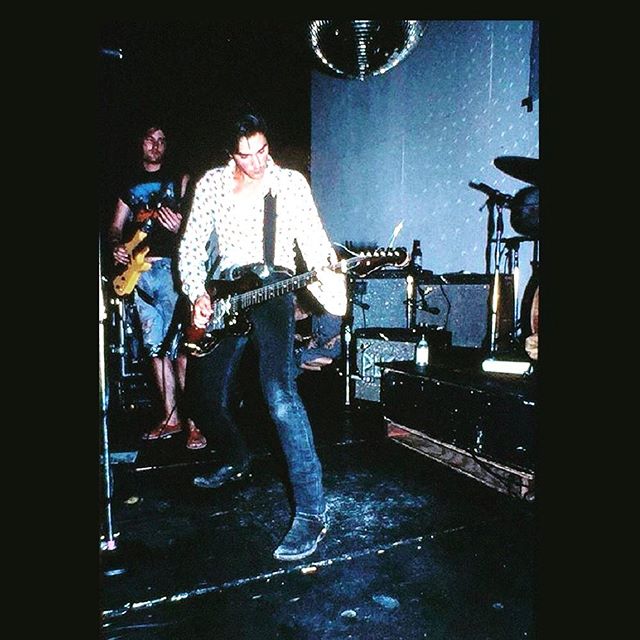