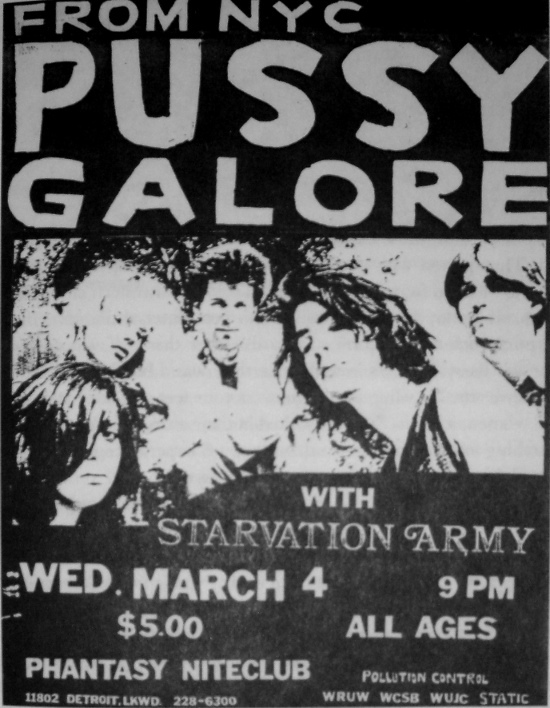 Notes: This poster appears in the book We Never Learn… and the year given is 1989 but it seems likely that it’s from March 1987 when the band were definitely on tour and the poster for The Plaza, Cincinnati on 14 March 1987 looks as though it is a re-edited version of this one. 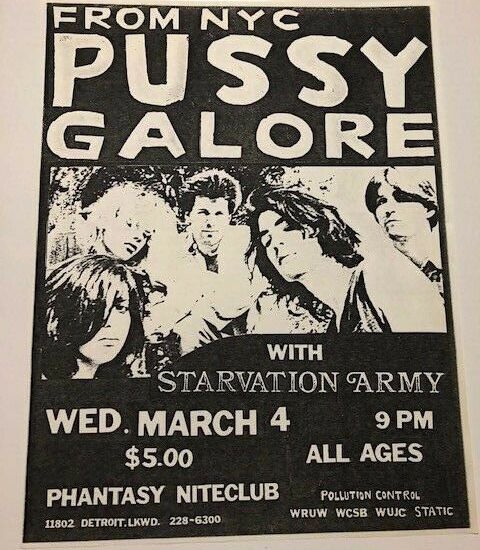