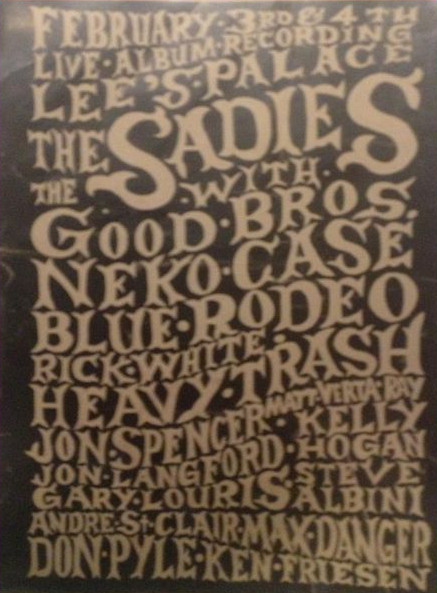 Recordings from this album were released on The Sadies – In Concert Volume One (available on triple vinyl and double CD). 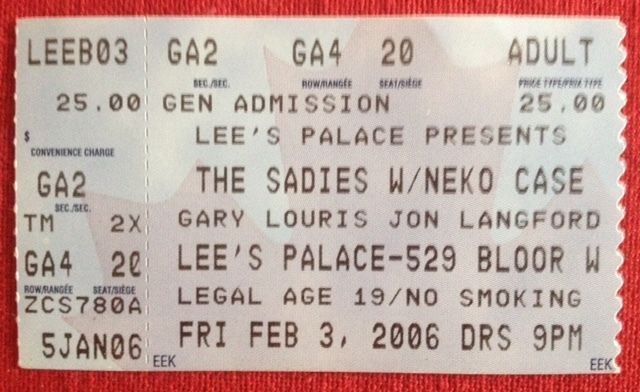