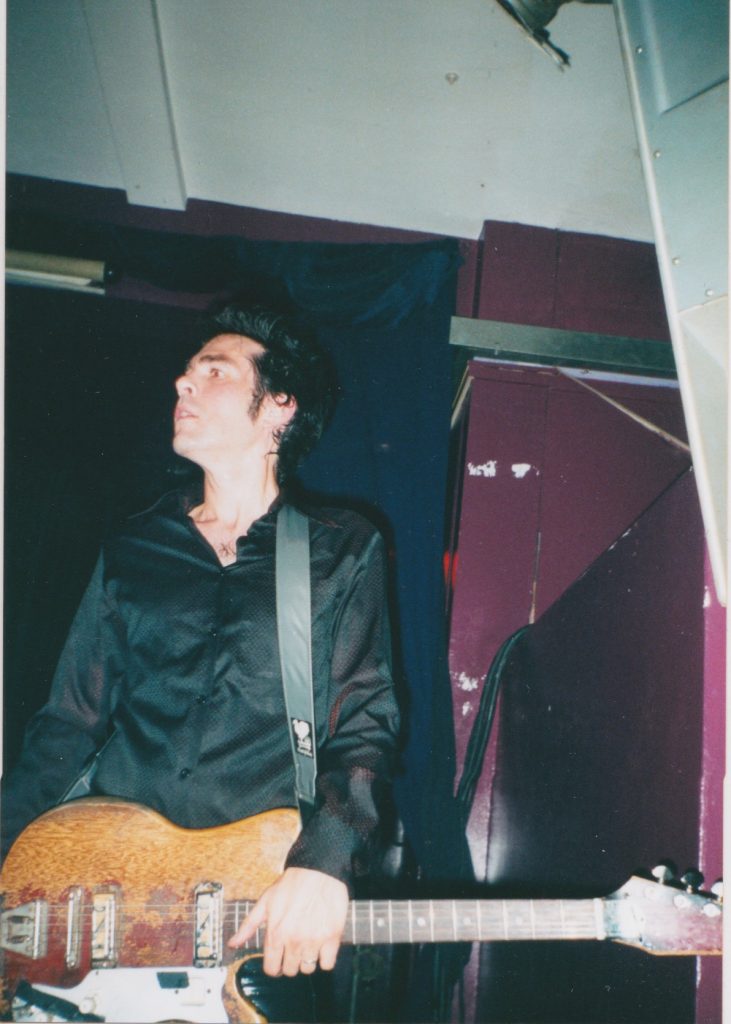 Warm-up show and previewed songs from the, then unreleased, Damage album. 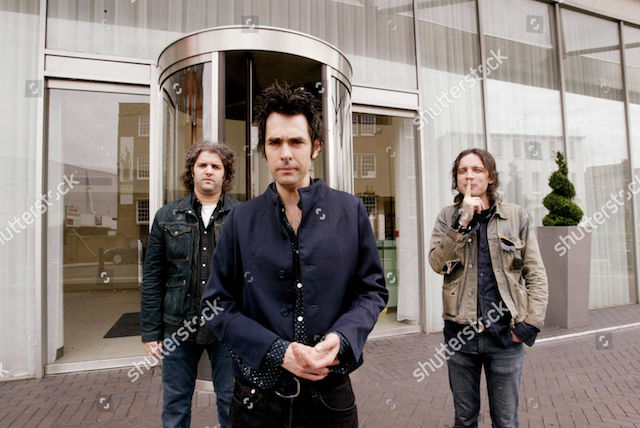 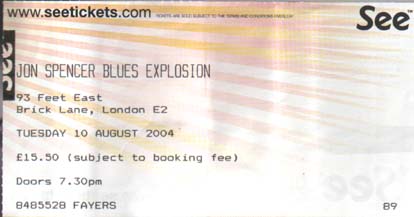 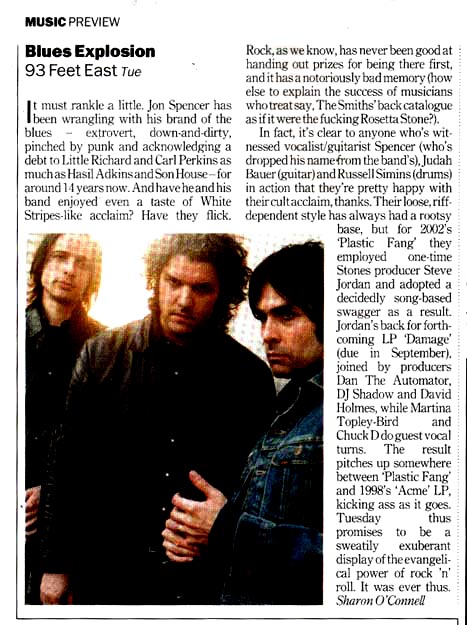