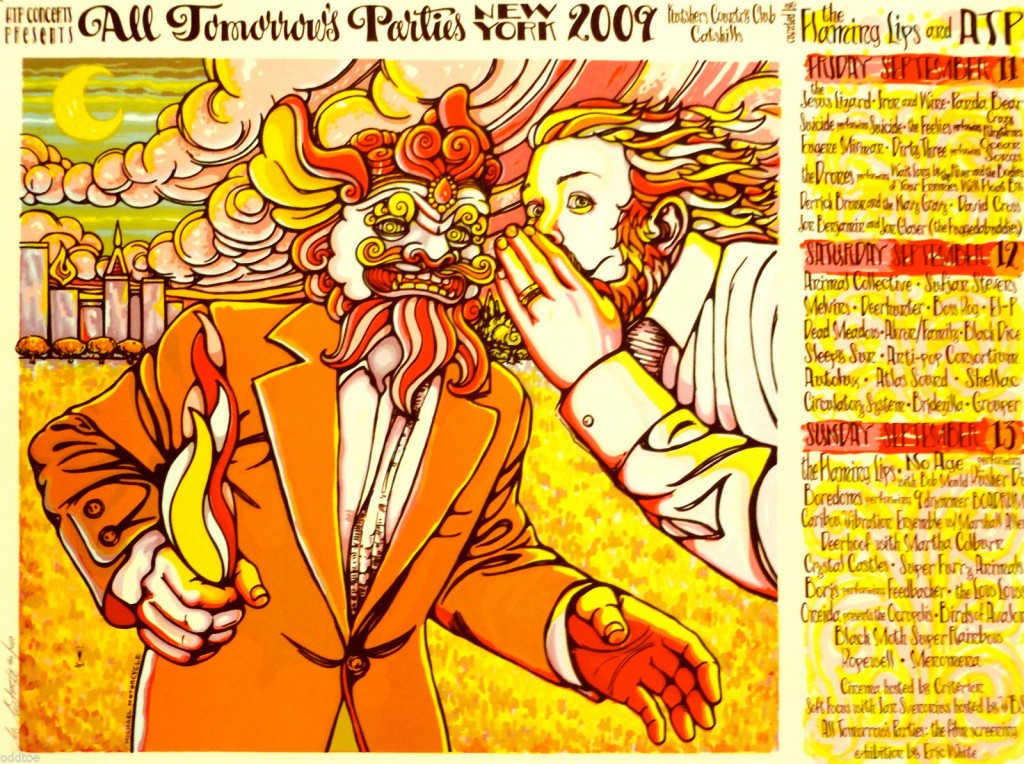 Jon Spencer was interviewed by Ian Svenonius for Soft Focus at this event.

Two songs from the show have not been officially released; Beat Girl (a cover of the John Barry song) released on Beat Girl [Bootleg] (CD, US) and Saved is a cover of a song written by Jerry Leiber & Mike Stoller which has been recorded by several artists including Lavern Baker. 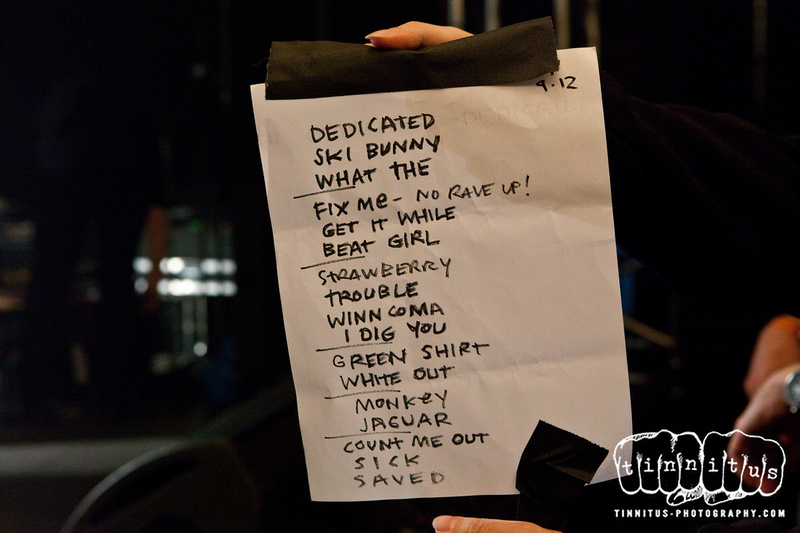 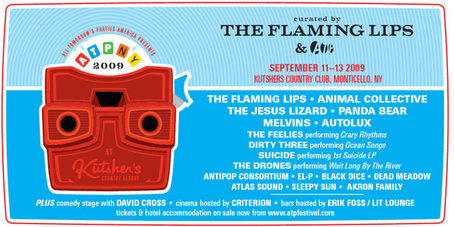 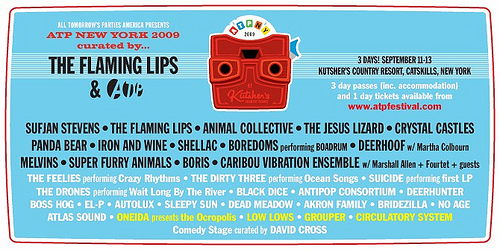