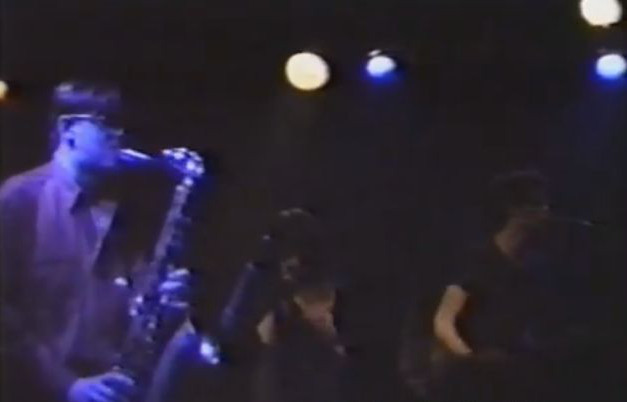 nb. the band were joined by Kurt Hoffman on saxophone (who also played on the Cold Hands album) for three songs and the encore was cut short after only 10 seconds into Gerard. The video of the set was filmed by Merle Allin.