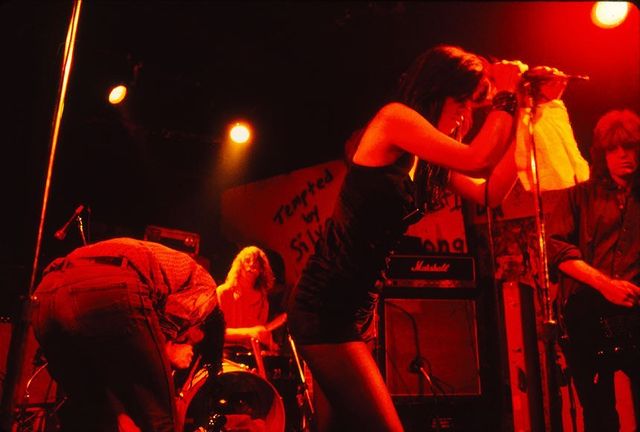 nb. it is believed that the live photo is from the first Boss Hog show.