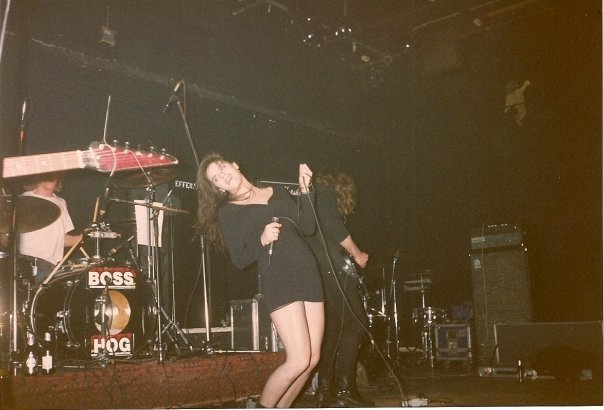 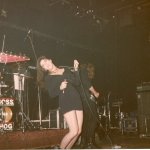 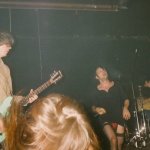 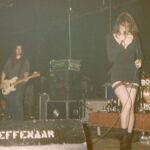 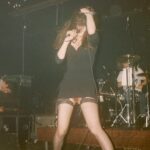 Boss Hog show at Effenaar, Eindhoven, Netherlands with The Jesus Lizard on 1 March 1991.

“Beautiful Cristina Martinez wore a little black dress that kept creeping up her thighs when Boss Hog played at the Effenaar in Eindhoven, Holland in 1991, made it a very hard act to follow. I decided to just wear my long johns for our show.