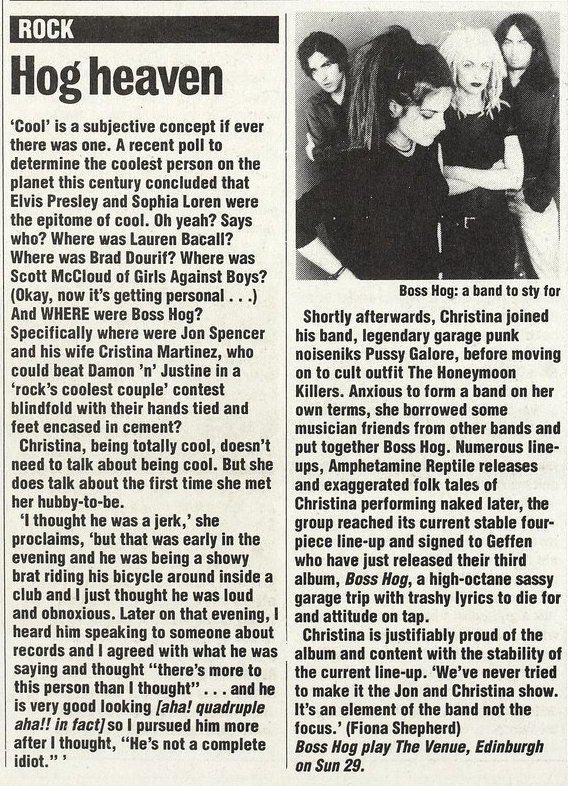 A note regarding Pilotcan: “Formed in by friends Joe Herbert and Keiron Mellotte after a lot of drunken talk, only to have their bluff called by Boss Hog’s Jon Spencer, who offered them a gig supporting his band in The Venue, Edinburgh. Problem was this gig was 6 weeks away and they didn’t have any songs. Worse, Keiron had never played the guitar before… They recruited friend Stuart Nicol from The Zephyrs to play drums. (Interestingly he’d never played the drums before) and a bass player called Kev and play the show they did. It was awful.” 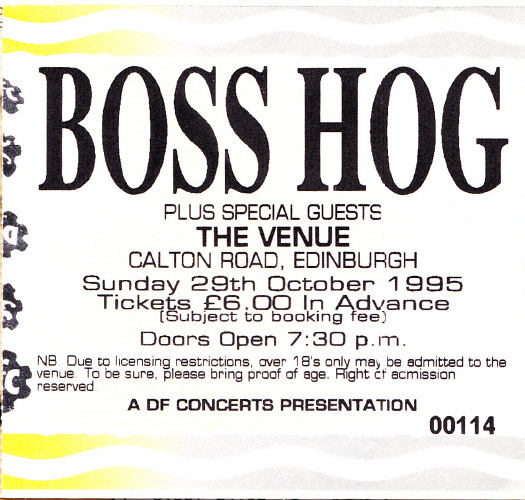 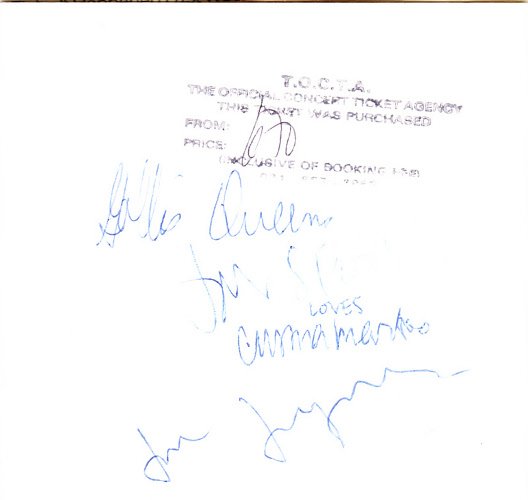 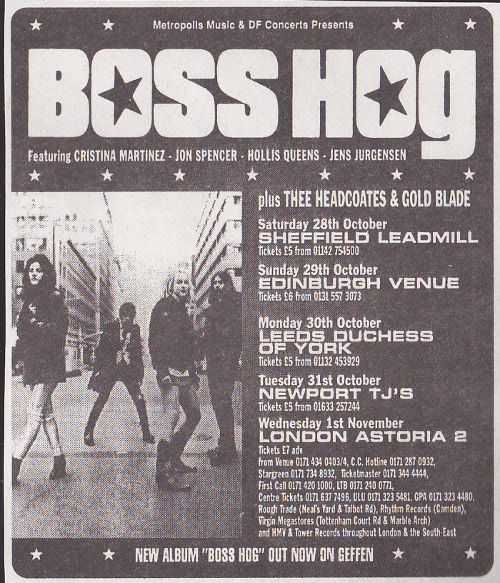