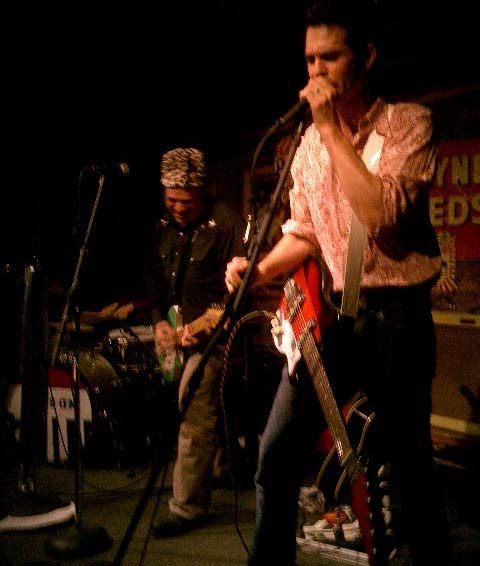 Jon Spencer has appeared on the Edison Rocket Train releases This Train, Yes!, Yes!!, Yes!!! , East River Delta, I Walked With a Zombie and the I Have Fun Everywhere I Go.

Jon Spencer, Matt Verta-Ray and Mike Edison all appeared on The Lost Crusaders album Have You Heard About The World?.