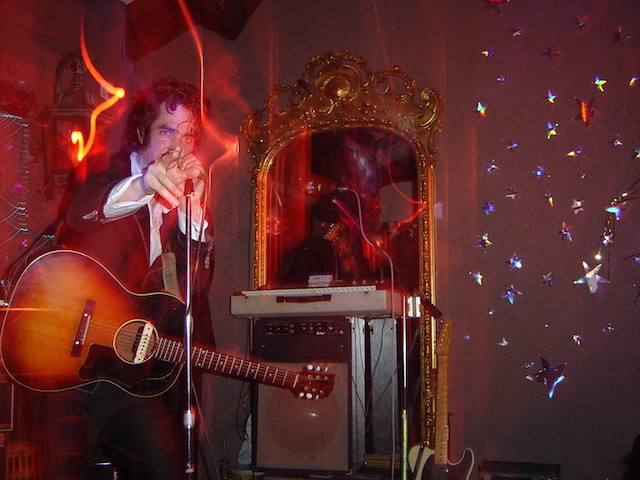 Heavy Trash show at Pussycat Lounge, 96 Greenwich Street, New York, US with The Sadies and Edison Rocket Train on 16 June 2005.

Jon Spencer has appeared on the Edison Rocket Train releases This Train, Yes!, Yes!!, Yes!!! , East River Delta, I Walked With a Zombie , the I Have Fun Everywhere I Go soundtrack to the book and they both appear on the Speedball Baby track from Salvo of 24 Gunshots and the Lost Crusaders album.

Matt Verta-Ray and Jon Spencer appeared on The Sadies album In Concert Volume One and performed Heavy Trash songs Back Off and Justine Alright. 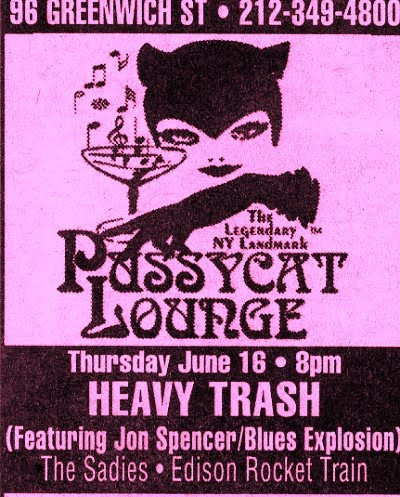