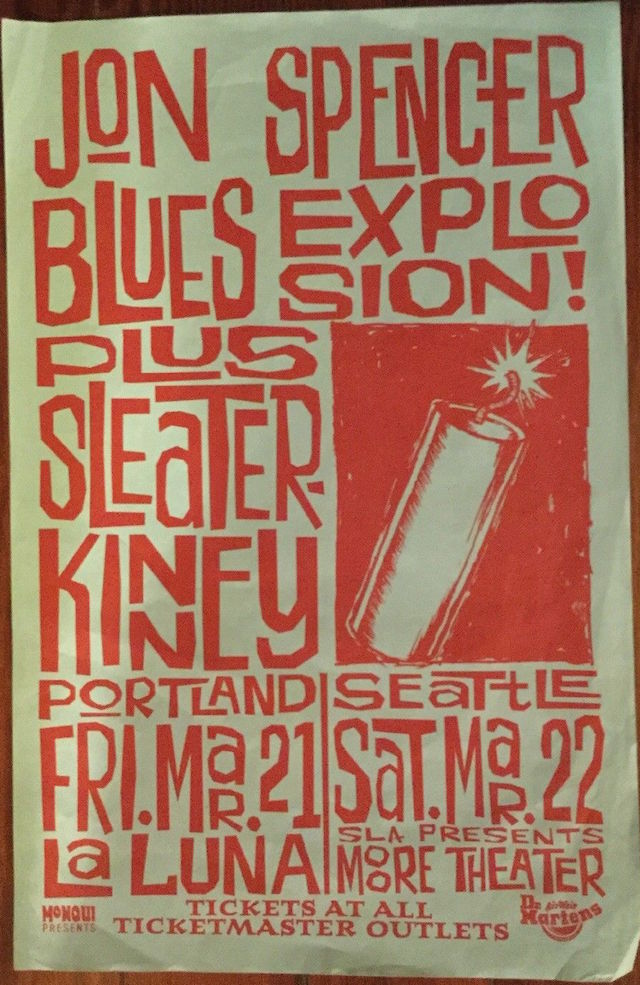 Sleater Kinney are mentioned in the song Blues Explosion Attack which was recorded for the compilation Selector Dub Narcotic on 23 March 1997.

Judah Bauer would later perform as part of Cat Power & Dirty Delta Blues and appear on the releases Jukebox, Dark End of The Street and Sun. 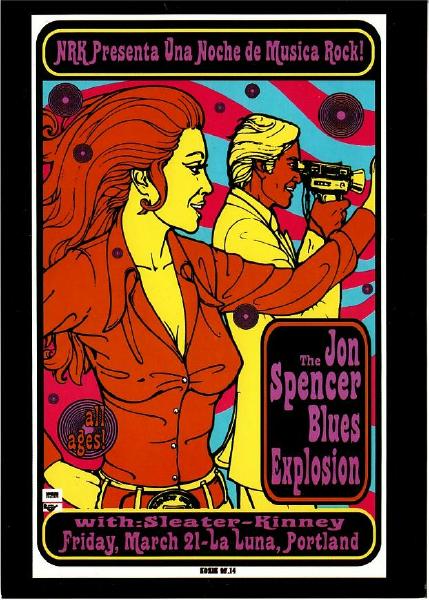 Silk-screened poster designed by Frank Kozik measuring 22.5″ x 35″ in an edition of 500 copies: 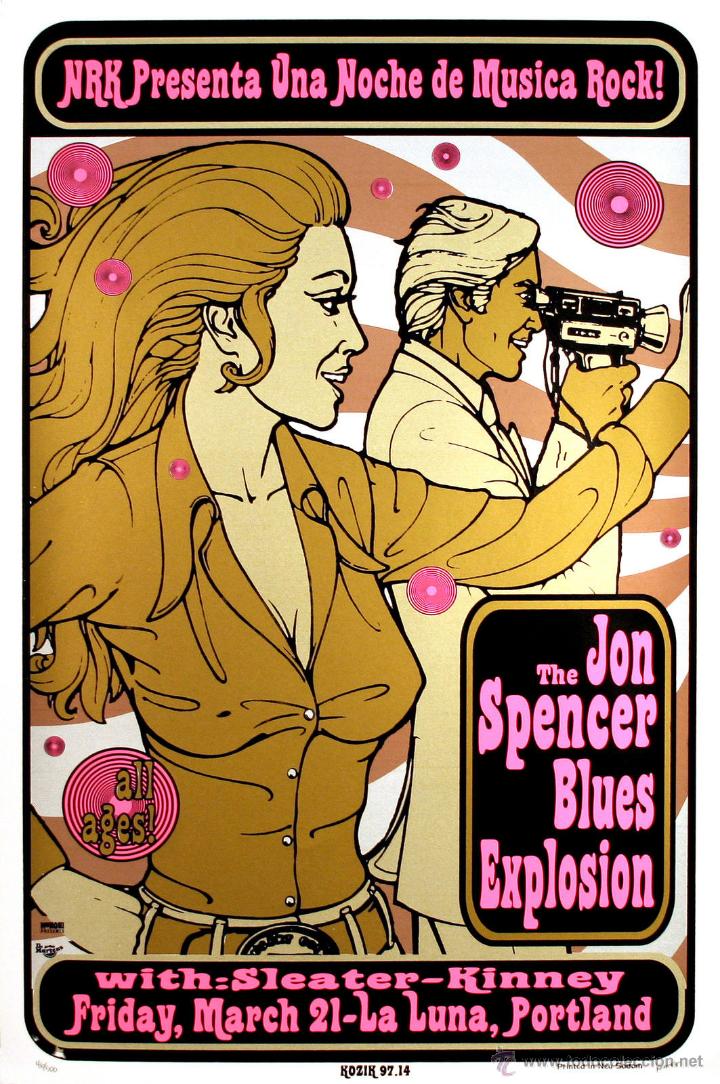 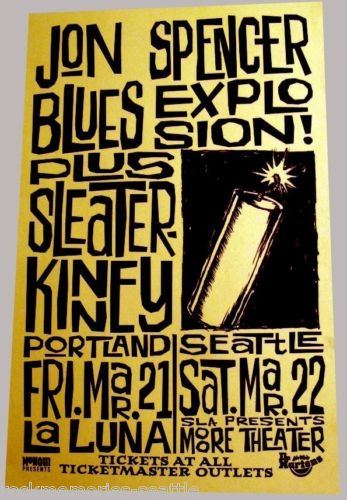