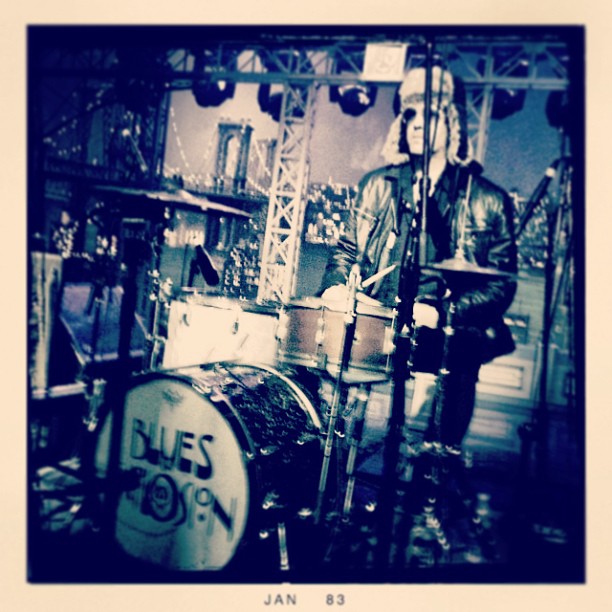 “No more calls, I think we have a winner…” – David Letterman

Kurt Wolf was in the control room for this recording.

“So on the Letterman thing, I had read you guys recorded yesterday – how hard is it to get prepare for something like that?

I found it pretty hard. I mean, Judah and Russell have both done it before, with artists they tour with like Cat Power, Harper Simon, and Joseph Arthur, and they’ve done it together with Tom Waits, so they have some experience there. I mean, we’ve done lots of television in Europe and in Japan, but we really haven’t done anything in the states. So I was pretty nervous, but I think it went okay.

So is it difficult to go from 0 to 100 and especially for a band like yours?

Well I don’t know if we could possibly get to 100 in that amount of time, but, I dunno, 75 or something like that? (laughs) It’s sort of like how making a record is different than a concert, where playing an hour-long set is so different than getting up and just playing one song, and the peak you might reach in a full set is so much higher than you can ever hope to achieve in a cold television studio, you know? It’s hard – but that’s the job!

And we’ve all heard that is a cold studio…